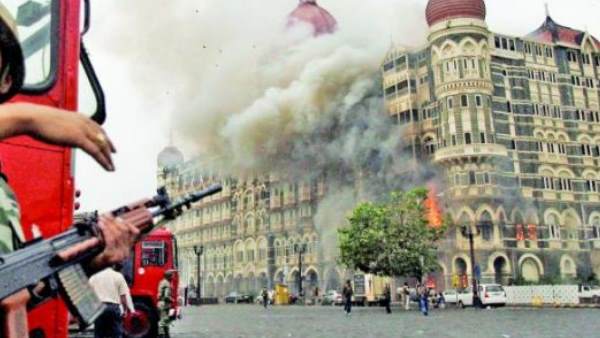 The November 2008 Mumbai attacks, popularly known as the 26/11 attacks. For the first time since the attack, terrorist incidents have been condemned globally. It was this attack that compelled the central government to intensify its counter-terrorism operations. At the same time, India once again had to be serious about its already strained relations with Pakistan. Ajmal Kasab, the only surviving attacker captured by security forces. It confirmed that the attack was planned, coordinated and carried out by all LeT and other terrorist organizations based in Pakistan.

When Nawaz Sharif made a sensational revelation

Ajmal Kasab had admitted before the intelligence agencies and security forces that all the attackers came from Pakistan and their controllers were operating from the same country. Ten years after the attack, former Pakistani Prime Minister Nawaz Sharif made sensational revelations that Islamabad had a role in the 2008 Mumbai attacks. The current evidence that India has shows that Pakistan-sponsored militants were involved in the 26/11 attacks. This was also proved during the interrogation of Ajmal Kasab, David Headley and Zabiuddin Ansari.

Despite India’s evidence, Pakistan has not shown sincerity

Even on the 13th anniversary of the 26/11 attacks in Pakistan, Pakistan has shown goodwill in getting justice to the families of the victims even after its public approval and sharing of all the evidence of the terrorist attack by India. On November 7, a Pakistani court released six militants, including those who had planned to carry out deadly attacks. Among those released were the founder of the UN-designated terrorist organization Lashkar-e-Toiba and its charity wing, Jamaat-ud-Dawa.

Zaki-ur-Rehman Lakhvi, commander of Lashkar-e-Toiba and mastermind of the 2008 Mumbai attacks, was also arrested by the Punjab State Counter-Terrorism Department (CTD) on charges of financing terrorism He has been out on bail since 2015. Lakhvi, another UN-designated international terrorist, was re-arrested in Pakistan earlier this year in January, but anti-terrorism watchdogs say political interference in the country often leads to justice. Terrorist organizations in Pakistan also change their names to avoid investigations and counter-claims.