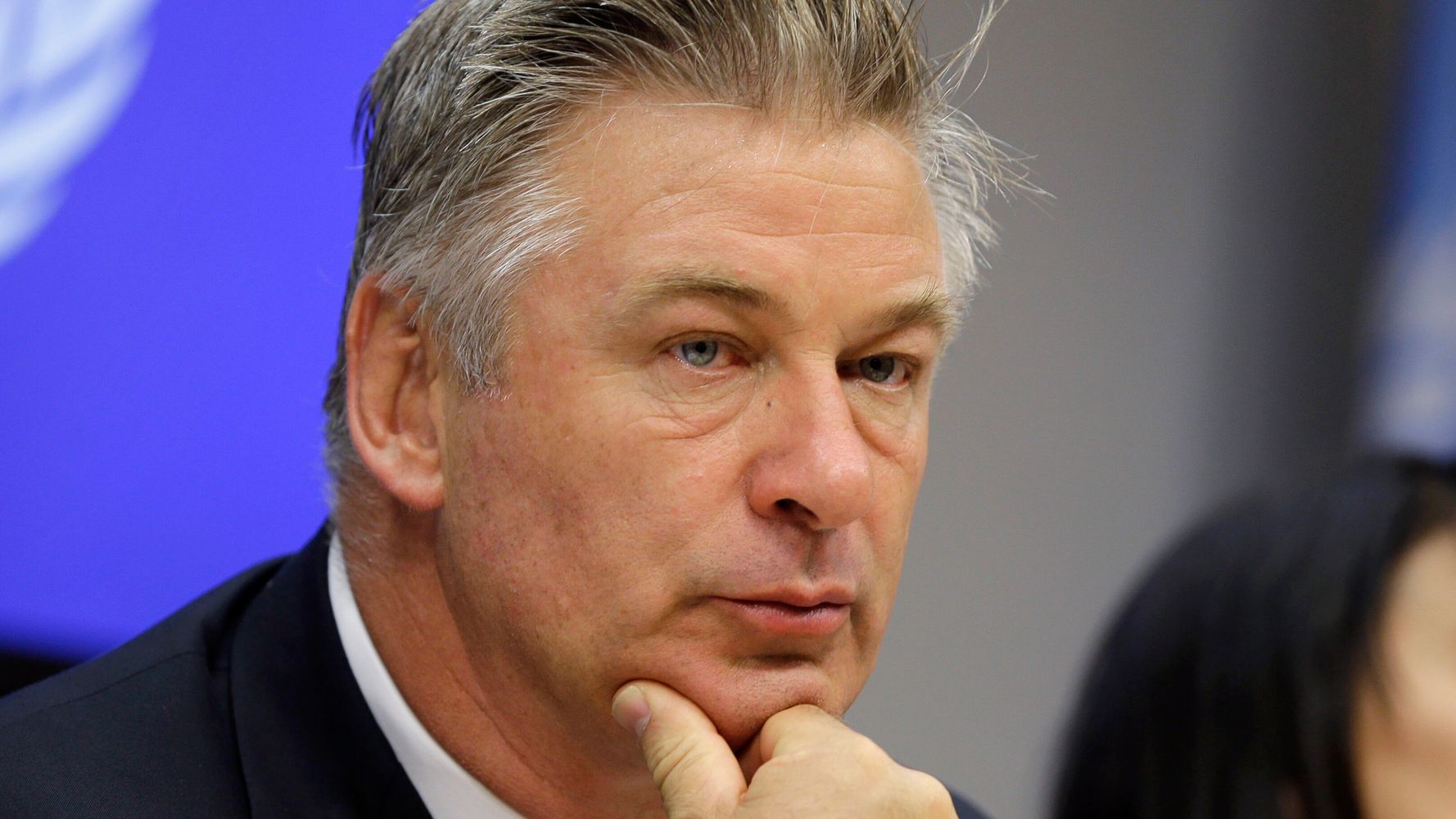 Spread the love
Alec Baldwin turned over his cellphone nearly a month after New Mexico authorities issued a search warrant for the device as part of an investigation into a fatal shooting on the set of the film “Rust” in October.
The Santa Fe District Attorney’s Office told ABC News on Friday it was in possession of Baldwin’s phone ― one day after the Santa Fe County Sheriff’s Office issued a statement saying that the phone had not yet been turned over.

Authorities said they want to look at text messages sent from the phone as part of the investigation into the on-set shooting and are also seeking photos and videos, emails, internet browser histories, GPS data and more, according to the warrant.

In an Instagram post last weekend, Baldwin claimed the delay in handing over the phone was because he wanted to ensure his private communications were protected.

“Any suggestion that I am not complying with requests or orders, or search warrants about my phone, that’s bullshit. That’s a lie,” Baldwin said in the nearly five-minute clip.

“It’s a process that takes time. They have to specify what exactly they want. They just can’t go through your phone and take, you know, your photos or your love letters to your wife or whatever,” Baldwin said. “But, of course, we are 1,000% going to comply with all that. We’re, you know, perfectly fine with that.”

Baldwin discharged a “prop firearm” on the set of the movie, killing cinematographer Halyna Hutchins and wounding director Joel Souza.

The actor told ABC News’ George Stephanopoulos last month he had “no idea” how a live bullet made its way to the film set.

“I’m holding the gun where she told me to hold it, where it’s meant to be aimed right below her armpit,” Baldwin said during the interview. “I take the gun and I start to cock the gun, I’m not going to pull the trigger. I let go of the hammer of the gun and the gun goes off.”

Investigators have described “some complacency” in how weapons were handled on set, but said it was too soon to determine whether charges will be filed.