Asian students attacked by group of teens on SEPTA train in Philadelphia, suspects to face charges 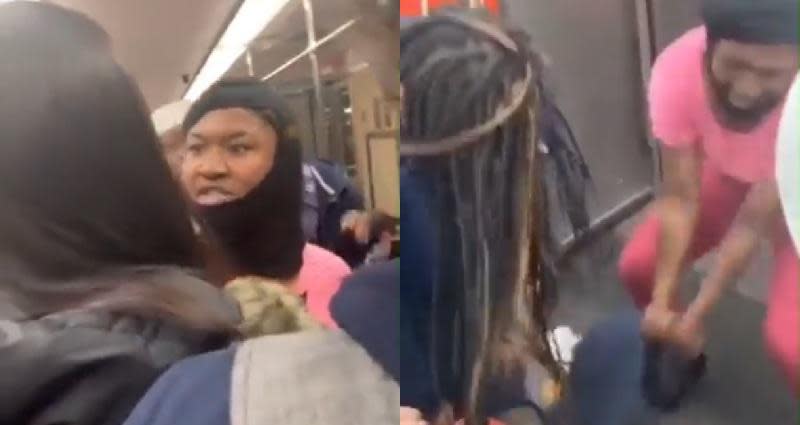 Philadelphia police are investigating an attack on a male student believed to be Asian or Asian American on a Southeastern Pennsylvania Transportation Authority (SEPTA) train.

What happened: The incident occurred on the Broad Street Line near Erie Station at around 3:30 p.m. on Wednesday, according to FOX29. A video of the brutal attack is now circulating on social media.

Charges and other details: SEPTA police launched an investigation and are reportedly working with the Philadelphia Police Department and the school in the area. Police have identified the assailants in the video and found other victims — one female victim and three male victims in total — from Central High School as well as two more suspects.

The aftermath: No serious injuries were reported, but the mother of the young boy told CBS in Chinese that he was attacked because he was of Asian descent.

K-Pop Called Out for ‘Slave-Like Exploitation’ By North Korea