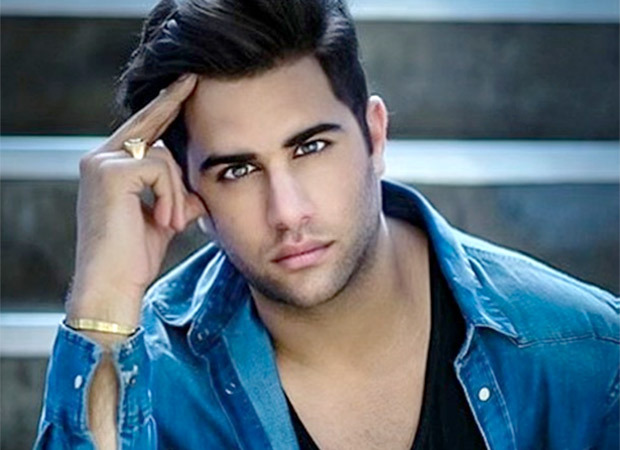 Bigg Boss 15 has recently introduced the concept of home jail. The jailed contestant was selected through a task, which sparked a debate among the contestants. The first two contestants who got into the debate were Prateek Sehajpal and Jai Bhanushali.

The task was to prove to the contestant which of them is better in the show. It all started with Jai Bhanushali challenging Prateek Sehajpal. Jai Bhanushali proved his mettle and survived, while Pratik continued his work by challenging Simba Nagpal.

After that, Prateek accused Simba of being lazy and sleeping at home. Simba says he sleeps because he doesn’t want to get involved in other people’s affairs. However, Pratik managed to impress the VIPs and survived. Then came the next battle between Simba and Rajiv Aditya.