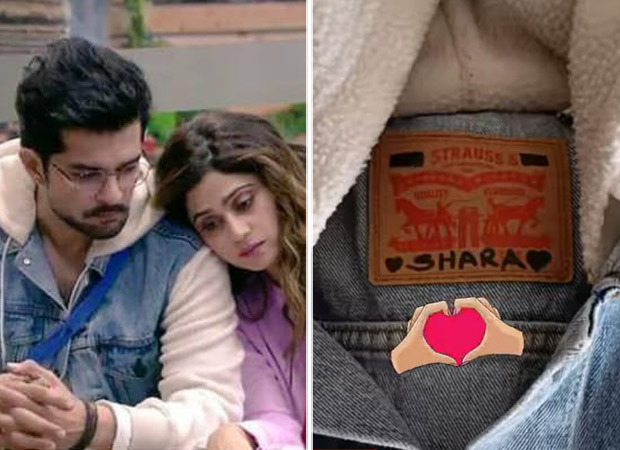 The duo of Rakesh and Shamita was much loved by the audience during the Bigg Boss OTT. The pair have been in a lot of discussion over their chemistry and bond. Rakesh’s entry in Bigg Boss 15 brought a big bundle of happiness for Shamita. However, her sudden departure from the show brought tears to Shamita’s eyes.

After Rakesh left, Shamita was seen repeatedly remembering and mentioning him. Now, Rakesh Bapat sent his jacket to the house of Bigg Boss and said that he is always with you. He also wrote ‘Shara’ in the tag of the jacket. Shara is a hashtag created by the couple’s fans.

Rakesh also shared a glimpse of the jacket on his Instagram and wrote, “Items can be physical but when attached to emotions they become valuable, as if this surprise is coming your way. With your metaphorical form today. But always on the go! #HeartsConnected #BringTheTrophyHome # BiggBoss15 @shamitashetty_official #ShaRa. ”