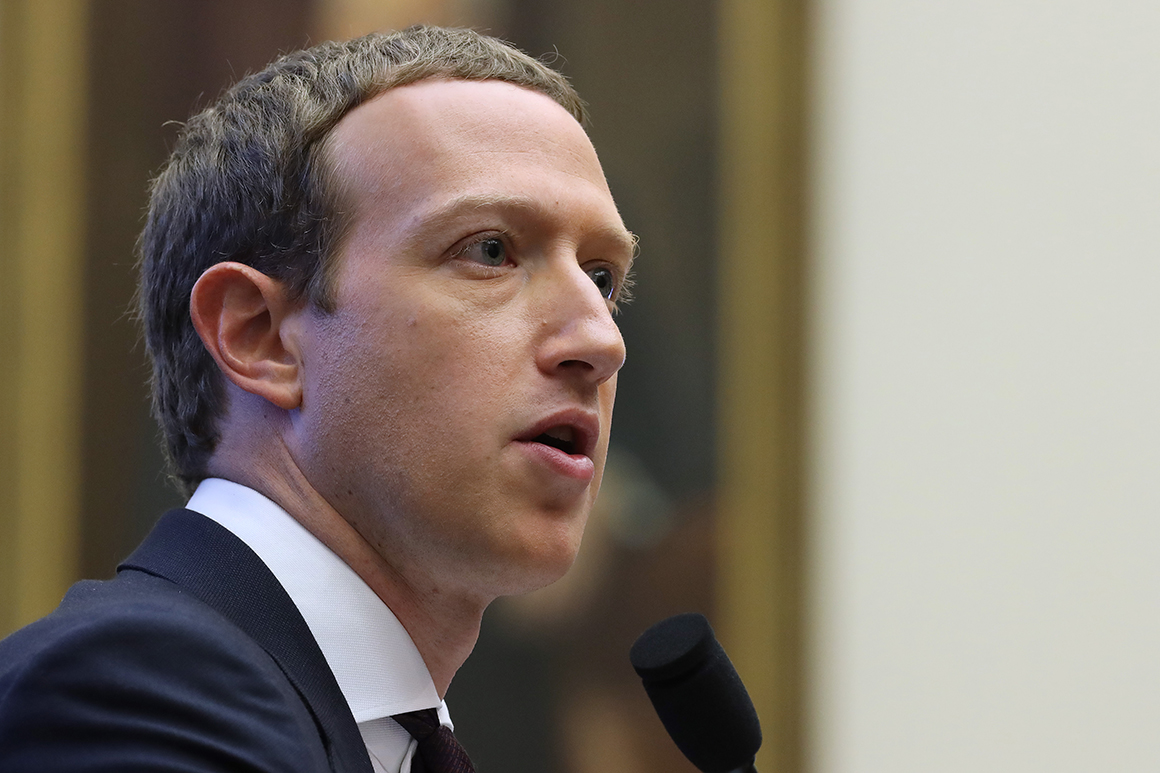 Timing of the probe: The sweeping probe is just the latest political action taken against the social media giant, which is also under investigation by the Senate Commerce consumer protection panel and under scrutiny from a host of committees and congressional offices across both chambers.

That heat was prompted by recent revelations from Facebook whistleblower Frances Haugen, who turned over thousands of pages of documents detailing how much the social network has known about the dangers that products and services like Instagram pose to children and teens. Haugen also filed at least eight complaints with the SEC alleging that Facebook has misled investors.

“Doesn’t make a difference if you call it Instagram, Facebook, or Meta, the fact still remains the same: These social media platforms are extremely dangerous and have been proven to cause both physical and mental harm in young people,” said New York Attorney General Letitia James, who is part of the probe. “Time and again, Mark Zuckerberg and the companies he run have put profits over safety, but our investigation seeks to end that behavior.”

Meta’s defense: The company’s response to the state probe mirrored its response to recent reporting by The Wall Street Journal, POLITICO and other media outlets on The Facebook Papers that Haugen turned over to the government. The social media giant denied the allegations and said they reflected “a deep misunderstanding of the facts.”

“We’ve led the industry in combating bullying and supporting people struggling with suicidal thoughts, self-injury and eating disorders,” said Meta spokesperson Andy Stone. “We continue to build new features to help people who might be dealing with negative social comparisons or body image issues. … We continue to develop parental supervision controls and are exploring ways to provide even more age-appropriate experiences for teens.”