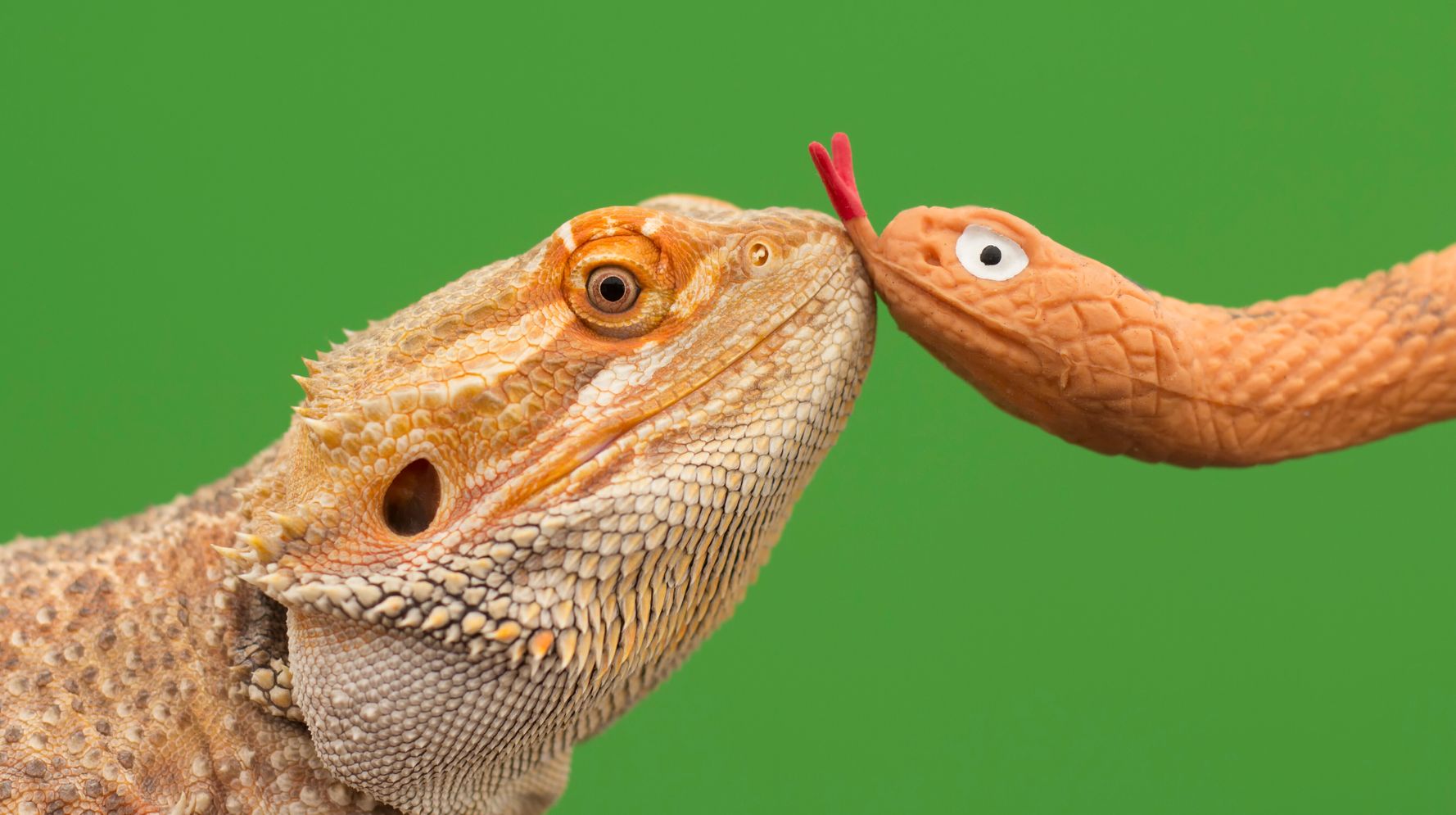 Spread the love
Snuggling a bearded dragon could end up being a stomach-churning experience.
The Centers For Disease Control and Prevention on Tuesday published information suggesting that a recent salmonella outbreak in 25 states seems to be linked to people who got up close and personal with one of the lizards.

More than 44 people have gotten sick from the virus over the last 12 months and 15 of those people required hospitalization, according to CDC data. Health officials interviewed 33 infected people, and 21 said they owned or had touched a bearded dragon and their supplies.

In November, a sample taken from a sick person’s bearded dragon revealed for a salmonella strain that was closely related to what has been seen in human infections.

The Association of Reptile and Amphibian Veterinarians noted that most reptiles carry salmonella bacteria in their intestinal tract and that humans can get infected when they place their hands on objects that have been in contact with the reptiles’ stool or in their mouths.

As a result, the CDC has released a list of guidelines to prevent further spread, including:

The CDC also suggests avoiding having bearded dragons in homes with children under 5, adults over 65, or people with weakened immune systems.