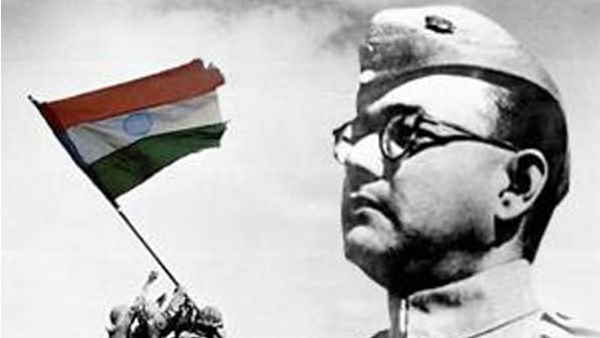 Subhash Chandra Bose, better known as Netaji, was born on January 23, 1897. According to sources, Prime Minister Narendra Modi’s government is focused on commemorating and remembering important aspects of our history and culture and this decision has been taken accordingly.

The Center has come up with a plan to promote Netaji Subhash Chandra Bose related sites across the country. As reported by News Agency PTI in October 2021, the Ministry of Tourism is planning a curated tour as part of events to commemorate the anniversary of the formation of the Provisional Government, Azad Hind Government, announced by Bose on October 21, 1943. Was According to an official, such sites have been identified and will include several routes. “We have prepared curated tours covering places associated with Netaji Subhash Chandra Bose,” he said. A tour program will be provided to tour operators to promote Netaji related sites.

Biography of Netaji Subhash Chandra Bose: You give me blood, I will give you freedom