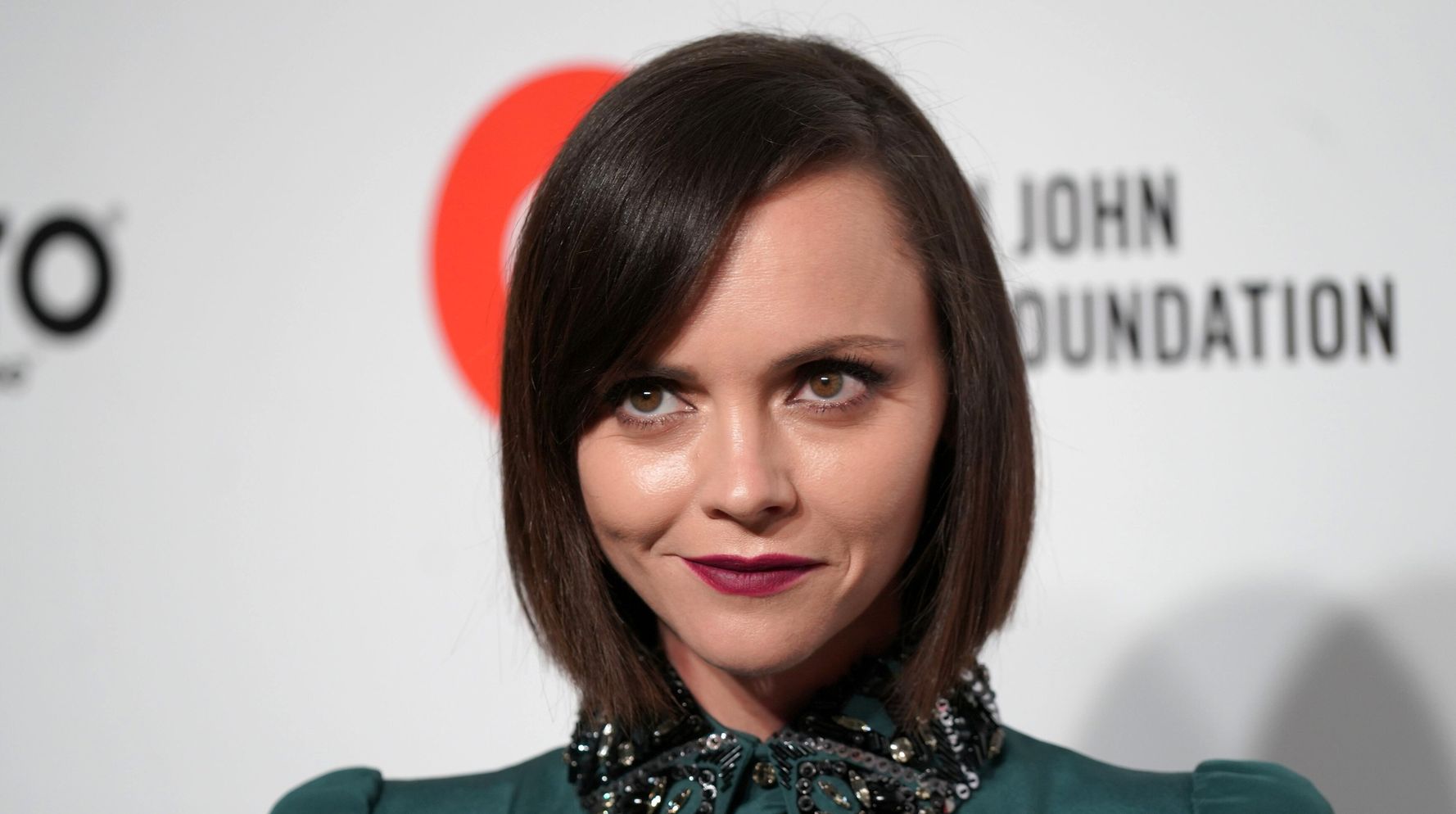 Well, at least Christina Ricci isn’t in De Nile about the whole thing.
The “Yellowjackets” star shared the peculiar story about how her daughter was named Cleopatra on “The Ellen DeGeneres Show” on Tuesday.

The 41-year-old actor and her celebrity hair and makeup artist husband, Mark Hampton, welcomed their first child together in December, and it seems that Hampton was really, really excited about the whole thing.

So much so that a conversation the couple had right before Ricci went into surgery to deliver her baby via cesarean section maybe wasn’t communicated thoroughly enough.

“Right before they were preparing me [for the C-section, the hospital staff was] talking about how we had to fill out birth certificate stuff,” Ricci told DeGeneres.

“The Ice Storm” star — who has a 7-year-old son,Freddie, with her ex-husband James Heerdegen — explained that she and Hampton had settled on the name Cleo before she arrived at the hospital. But Hampton apparently needed a little more clarification at the last second.

“My husband was like, ‘Well, we’re going to give her a full name, right? And then the nickname’s Cleo?’” Ricci said. Considering that Ricci was just about to go into surgery, the actor presumably had more pressing matters on her mind.

Well, Hampton could not wait to share the news on social media and posted about their new bundle of joy before he and his wife could have a less distracted discussion about the baby’s name.

“My heart has exploded,” Hampton wrote on Instagram on Dec. 8. ”@riccigrams and baby Cleo are doing fantastic, we’re all resting after such an eventful morning.. welcome to the world baby Cleopatra Ricci Hampton.”

“He got so excited that he put it on Instagram and media outlets picked up that her full name is Cleopatra Ricci Hampton,” Ricci told DeGeneres. “And so I was like, ‘I guess we named her Cleopatra.’”

Although Ricci seems surprisingly chill about her baby being named something without her full consent, it’s hard not to imagine how her iconic character Wednesday Addams from “The Addams Family” would have dealt with this naming hiccup.