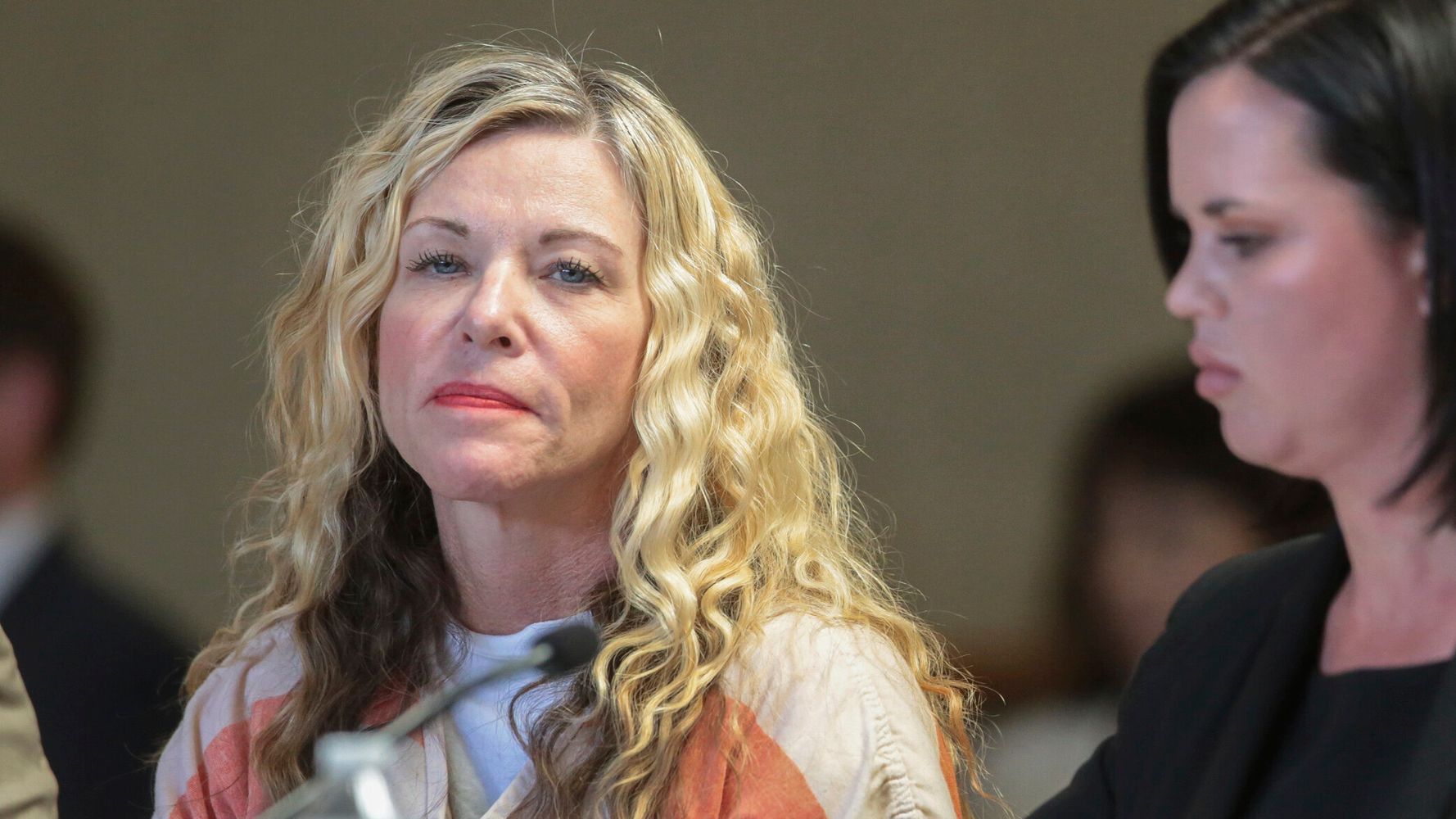 Police in Arizona have recommended that “doomsday couple” Chad Daybell and Lori Vallow Daybell be charged with attempted murder for a 2019 shooting that authorities say targeted a member of Vallow Daybell’s extended family.
The couple — who are already behind bars in Idaho, where they face murder charges in the deaths of Vallow Daybell’s two children, Tylee Ryan and JJ Vallow — are now suspected of plotting to kill Brandon Boudreaux, the ex-husband of Vallow Daybell’s niece, according to the Maricopa County District Attorney’s Office, to whom police recommended the charges on Tuesday.

A spokesperson for the DA’s office told HuffPost on Thursday that it is reviewing the charges and declined to comment further.

Boudreaux was in the middle of divorcing Vallow Daybell’s niece when police said his vehicle was shot at by someone driving a Jeep Wrangler while he was returning home in Gilbert, Arizona, on Oct. 2, 2019. His vehicle was damaged but he was not injured, according to the police report.

The Jeep was later identified as registered to Charles Vallow, Lori Vallow Daybell’s fourth husband who was fatally shot three months earlier by her brother, Alex Cox, which Cox described at the time as self-defense. After the vehicle was impounded in November 2019, police found gunshot residue inside it.

Boudreaux had filed for divorce from his then-wife, Melani Boudreaux, in the months before the shooting. When he was asked by police investigating the shooting whether he may have any enemies, he mentioned his divorce, along with Lori Vallow Daybell, according to police body camera footage.

“There was some crazy stuff that happened with her aunt who killed her husband but I hope that has nothing to do with this,” he told officers.

Authorities say they found evidence to believe that Vallow Daybell plotted Brandon Boudreaux’s murder with Cox and Chad Daybell a few weeks before the shooting.

The trio allegedly got the Jeep’s windows tinted and removed the vehicle’s backseat, and Cox and Daybell allegedly used burner phones to communicate with one another in the hours before the shooting.

They planned to kill Boudreaux because he had a “dark soul,” according to the police report which cited unspecified evidence and statements.

It’s been previously alleged in court documents that Vallow Daybell and Daybell, who was a religious “doomsday” author before his arrest, believe that dark spirits can possess people but can be removed if the possessed person is killed. Vallow Daybell’s family has also described her as a religious extremist who joined a cult in the year before Charles Vallow’s death.

Boudreaux, in divorce documents filed in February of last year, also accused his ex-wife of being in a cult and said she knew the whereabouts of Vallow Daybell’s then-missing children, Tylee and JJ, The Arizona Republic reported. Their bodies were later found buried at Daybell’s rural home in Rexburg, Idaho, in June 2020.

Boudreaux’s ex-wife, who moved to Rexburg after remarrying, has denied having any involvement in the children’s disappearance, the Republic reported.

Charles Vallow was also in the middle of divorcing his wife and had filed an order of protection against her when police say Cox fatally shot him during a confrontation at Vallow’s home in Chandler, Arizona, in July 2019.

Police dismissed the shooting as a case of self-defense but in June 2021, authorities charged Lori Vallow Daybell with conspiring to kill her then-estranged husband with her brother, Cox.

Cox died last December from what a medical examiner determined to be natural causes.

In addition to the charges related to the two children, Chad Daybell also faces charges in the alleged murder of his previous wife, Tammy Daybell, who mysteriously died in her sleep just two weeks before he moved to Hawaii with Vallow Daybell and they married. Tammy Daybell’s body was exhumed in December 2019 for further testing, following the children’s disappearance. The results of those tests have not been made public.