Corona has changed the fortunes of this Bihar hospital, how Kovid 19 became a boon for a deadly Indian hospital 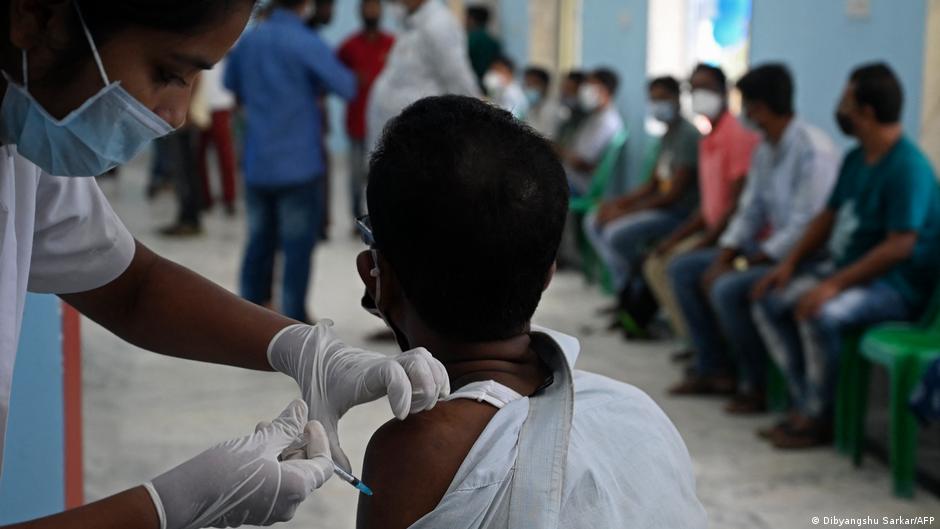 New Delhi, November 18 Last year, when the first wave of corona was wreaking havoc in India, the Jawaharlal Nehru Medical College and Hospital in Bhagalpur, Bihar, was buried under the weight of a collapsed system. Like other hospitals in the country, nothing was found in this hospital in the name of facilities.

The wards and ICUs were filled with patients and their relatives. The police were protecting the doctors with weapons so that there would be no violence. The 800-bed hospital was the only hope for millions of people to collapse.

The chaos in that epidemic changed the days of this hospital in Bhagalpur. When the administration paid attention to the problems that arose at that time, attention was paid to their solution. The hospital now has its own oxygen generator, dozens of new nurses have been recruited, the number of beds in the ICU has almost doubled, and hundreds of hospitals have had direct oxygen pipes. All of these items arrived at the hospital for the first time in many years.

Hospital officials say the pink paint, which has been scratched, will also be removed soon and the walls will be repainted. The new 2000-bed hospital, which began construction several years ago, is now being built rapidly and could be completed by next year.

Asim Kumar Das, the hospital’s medical superintendent, said: “Kovid has been a boon to us. Although it has destroyed humanity, it has caused a lot of pain, but it has changed our hospital a lot.”

Das said talks were underway with the government to add 200 extra beds in the main building and also to recruit new staff as there was a severe shortage of doctors and other staff earlier.

The situation has improved across the country

Official figures show that attention is now being paid to health facilities in other parts of the country as well. During the second wave of coronavirus, oxygen was the biggest problem. Oxygen was not available in all the hospitals, which resulted in many deaths.

Funds have now been provided to the Central and State Governments for setting up at least one Oxygen Plant for hospitals located in almost all the districts of the country. In just a few months, about four thousand hospitals have started planting. At the same time, the government has promised to build many new hospitals and provide better facilities to the existing ones.

With a 9 billion plan, the number of hospital beds is set to double in the next few years. It is now planned to provide two beds for every 1000 people.

Many states are considering doubling their health care costs. The central government says it plans to increase health spending by 2.5 per cent of GDP by 2024-25. It is currently 1.2 per cent, one of the lowest spending countries in the world.

How Kovid 19 became a boon for a deadly Indian hospital