Correction officers at NYC’s largest jail deferred to a gang leader who was allowed designer sneakers, bins of food and a more comfortable bed in his jail cell: former inmate 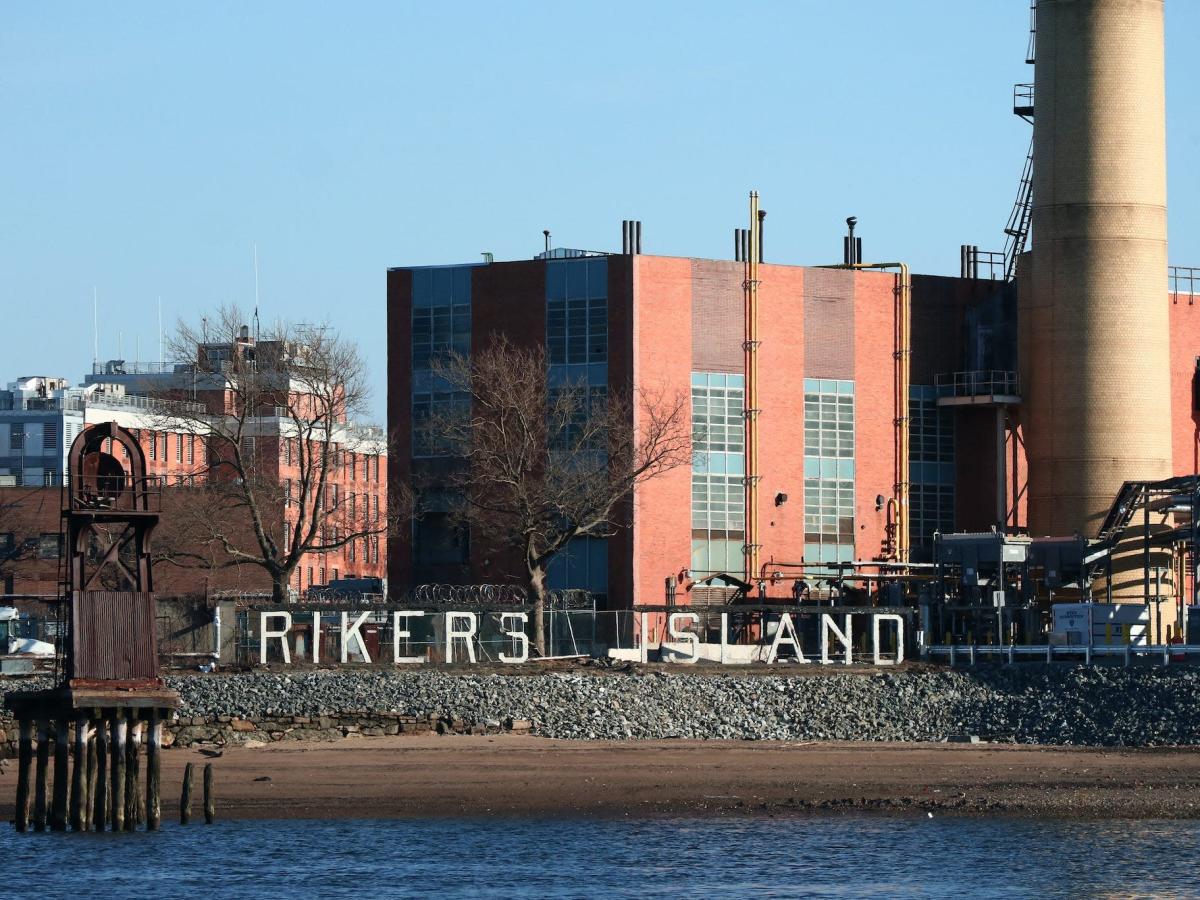 A former detainee at New York City’s infamous Rikers Island jail complex has claimed that correction officers allowed a gang leader inmate to essentially seize control of a unit — claiming he was forced to participate in a “Fight Night” while the staff did nothing, a report said.

Correction officers at the George R. Vierno Center — an 850-bed facility on Rikers Island — often deferred to the gang leader — known as Bacalao — the former detainee said, according to The New York Times.

In a brazen violation of jail rules, Bacalao kept designer sneakers like Jordans and Yeezys in his cell as well as eight bins of food, spices, and clothing, The Times reported on Wednesday.

Bacalao also had a more comfortable bed than other inmates in his cell after piling seven of the thin, jail-issued mattresses on top of each other.

The inmate who made the accusations — a former member of the Crips gang referred to in the report as Relator G. — had been arrested in June on first-degree robbery charges and was ultimately housed in a unit with members of the Dominican gang Trinitarios where he was jumped and jabbed with sharp objects, according to The Times.

Bacalao had told the attackers that Relator G. was “good,” and they backed off, the report said.

The gang leader then told Relator G. of the rules of “his house,” which included: take a shower, keep your cell clean, and attack new people when they arrive to the jail, The Times reported.

A judge ultimately ordered the release of Relator G. last month after he had been forced to participate in a “Fight Night” at the jail in which guards failed to intervene.

The Times obtained and published shocking video footage showing the October 19 fight inside cell 15 of the jail as at least one correction officer looked on without stopping the brawl.

Bacalao had ordered the men to fight for the enjoyment of other detainees, according to the Times. The winner was awarded a cigarette, The Times reported, citing court records and interviews.

Relator G., who has been arrested five other times over the years, told The Times that conditions had worsened at the notorious lockup.

“I don’t think there’s no fixing jail,” he said. “It’s going to keep getting worse because it has been going on for so long.”

In a statement to Insider on Thursday, a city Department of Correction spokesman said: “We take any claims of unsafe conditions in our facilities very seriously. We are actively investigating this case and we remain fully committed to creating a safer and more humane environment in our jails.”