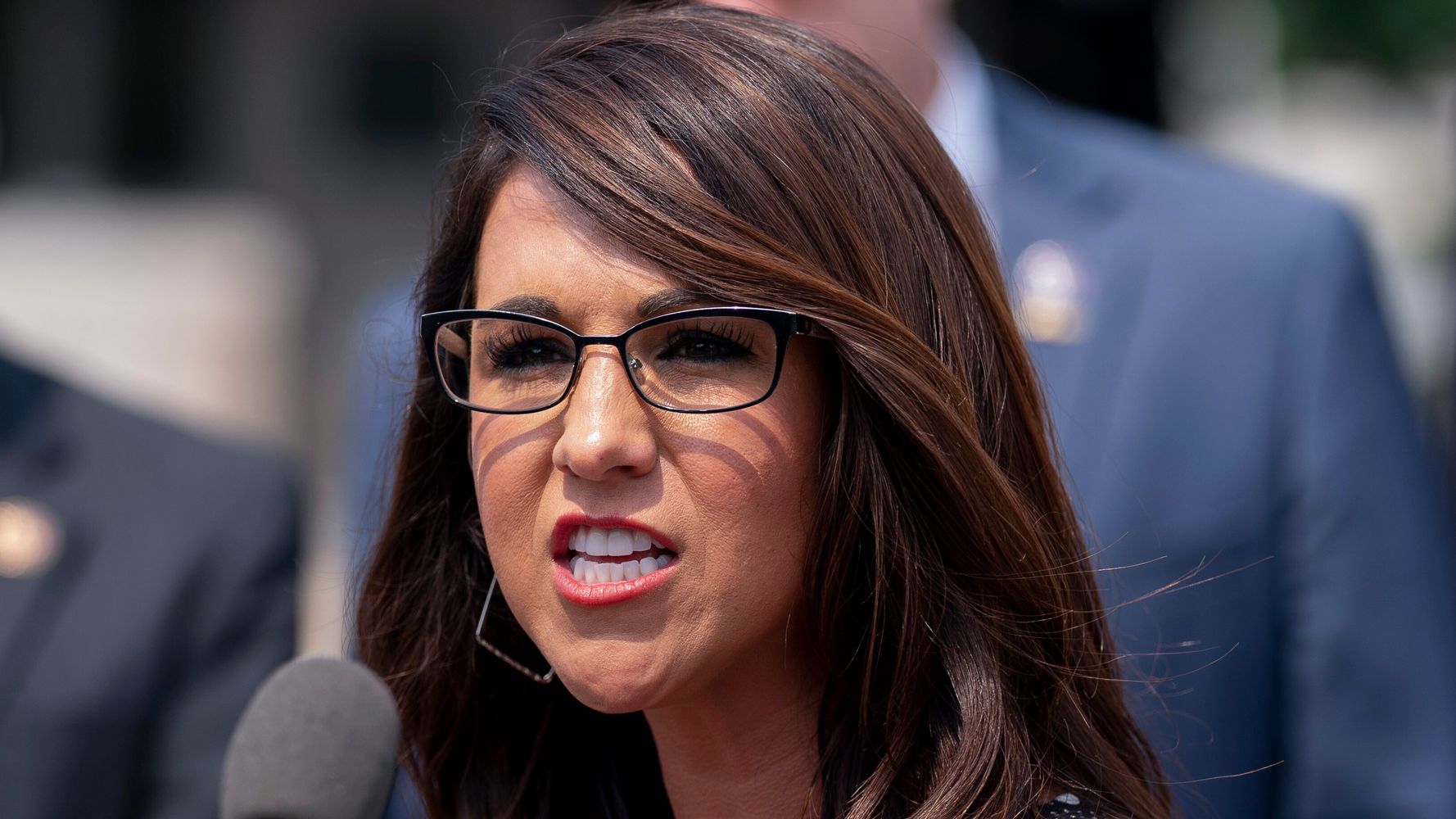 Spread the love
more
A local TV anchor in Colorado tore into right-wing lawmaker and conspiracy theorist Rep. Lauren Boebert (R-Colo.) over the “the cruel, false, and bigoted things she says for attention and fundraising.”
In a commentary for 9NEWS in Denver, Kyle Clark also demanded that news outlets hold her accountable.

“We hold Congresswoman Boebert to a far lower standard” than other lawmakers, Clark said after Boebert launched an Islamophobic attack on Rep. Ilhan Omar (D-Minn) and falsely smeared her as being in something called a “Jihad squad.”

Clark appeared to have reached his limit in the on-air commentary.

“If we held her to the same standard as every other elected Republican and Democrat in Colorado, we would be here near nightly chronicling the cruel, false and bigoted things that Boebert says for attention and fundraising.

“This is not about politics, assuming politics is still about things like taxes, national security, health care, jobs and public lands. This is about us, as journalists, recognizing that we’ll hold a politician accountable if they say something vile once, but we won’t do it if they do it every day.”

He called it an unfair double-standard for politicians of both parties who display human decency.

See his full commentary below: