David Arquette reminisces on filming ‘Scream’ with Courteney Cox: ‘I got a baby out of it’ 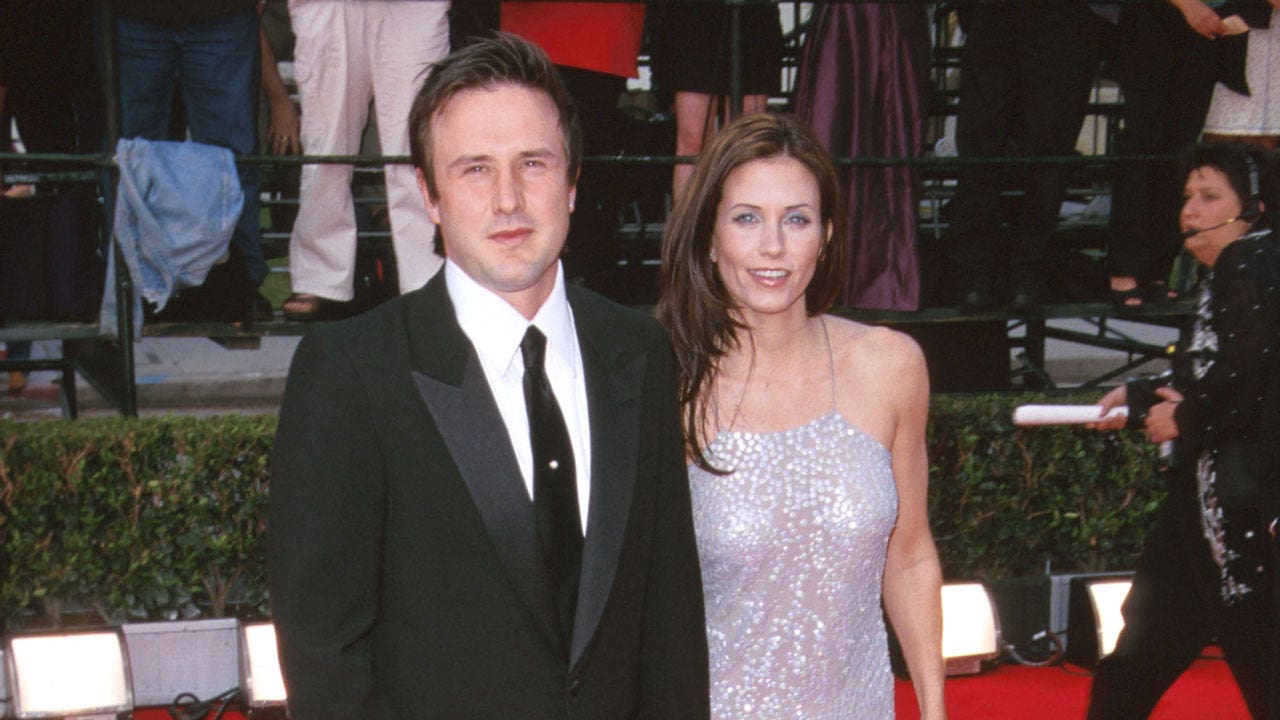 Arquette appeared on Wednesday’s episode of “Late Night with Seth Meyers,” during which he thanked “Scream” director Wes Craven because he “got a baby out of it.”

“Thank god for [director] Wes Craven because I got a baby out of it,” Arquette says with a laugh. “I mean, not Wes Craven, thank Courteney Cox!”

Meyers pointed out that it “must be nice” for Arquette to remember how long it has been since filming “Scream” due to his daughter being close to the same age of the film.

“Well there’s a few ‘Screams’ in there,” he responded. “The first ‘Scream,’ we were falling in love. The second ‘Scream’, she hated me.”

Cox and Arquette met on the set of the first “Scream” movie in 1996. The two began dating and got married years later in 1999. The couple split in 2010 and finalized their divorce in 2013.

Arquette thanked the ‘Scream’ experience for giving him his daughter, Coco.
(Photo by Michael Tran/FilmMagic)

Cox and Arquette welcomed their daughter Coco in 2004.

Arquette opened up about Coco’s own journey into the entertainment industry during an interview with Entertainment Tonight in March.

“She’s an incredible singer, and she loves acting,” Arquette said while serving as a co-host for the outlet at the time.

“It’s getting more serious now, and you know, the performances even are becoming more, you know, polished,” he added. “So it’s exciting to see.”