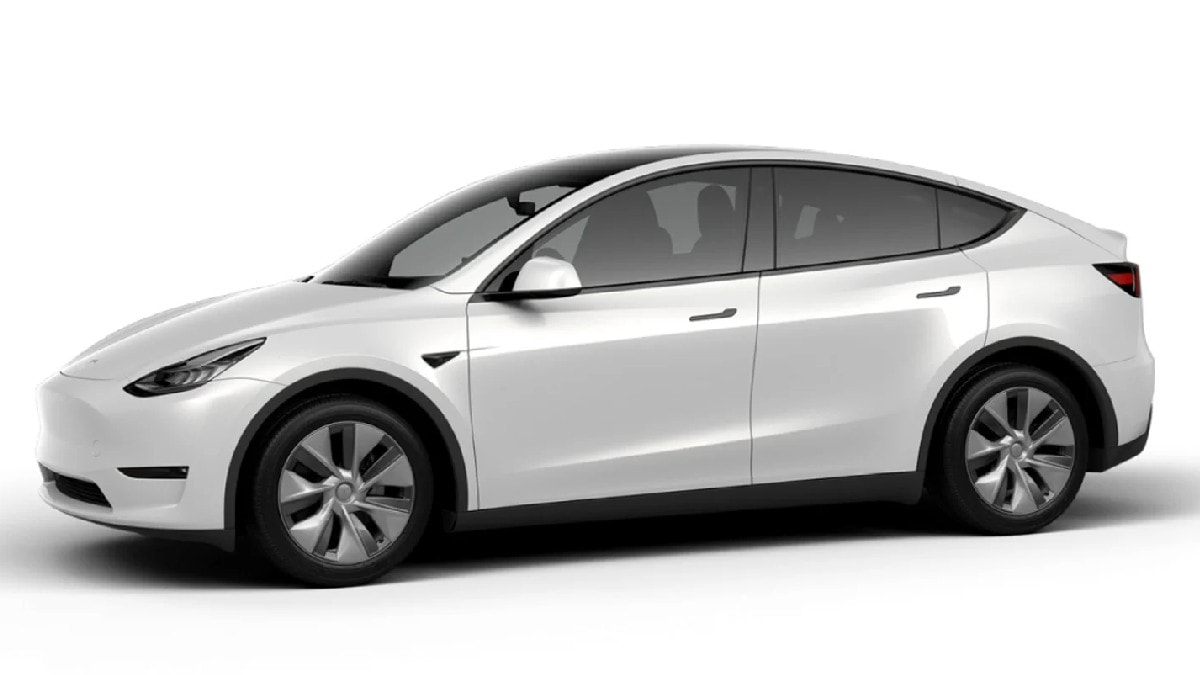 There is a lot of craze among the people of China for Tesla’s electric cars. As many cars as Tesla produces and markets in China, they are immediately sold. Tesla is also excited about this. The world’s leading electric car maker has now started delivering the first batch of high-performance Tesla Model Y models in China. Talking about the features of Tesla Model Y, this car takes just 3.7 seconds to reach speeds of zero kilometers to 100 kilometers with the help of dual motor all wheel drive and it can run at a maximum speed of 250 kilometers per hour. Can The company has confirmed the delivery of the high-performance Tesla Model Y on its official website. weibo account On it. The starting price of the high-performance model is 3 lakh 89 thousand 900 yuan, which is about 45 lakh 47 thousand 846 rupees. Under the NEDC standard, the car has a battery life of 566 km. Compare the Tesla Model Y with its entry-level model, it is 1 lakh 11 thousand 900 yuan, or about 13 lakh rupees more expensive.

Tesla’s Giga Shanghai production unit has recently reached a production capacity of 1,000 Model Y per day. The production rate of Model Y in Giga Shanghai is higher than that of Model 3. Every day 800 Model 3 vehicles are being manufactured here.

All of Tesla’s entry-level Model Y cars went on sale in China earlier this month. Now there are no cars left for sale in the entry-level model. The company has also revealed that it will not be able to deliver new orders before the start of 2022. The company is launching several Tesla models in China and people are showing interest in them. The company hopes that the high performance model of Tesla Model Y will get a good response from the people. The company did not say how many orders it had received. However, the response is believed to be good.