Democrats Block Motion to Strip Amnesty from Build Back Better 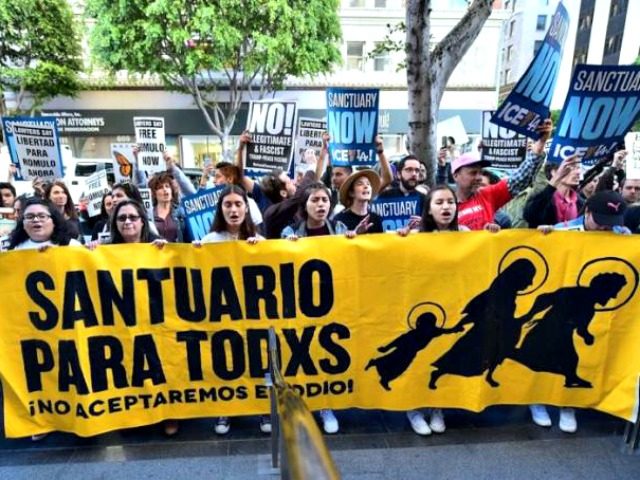 If the Republicans had defeated the previous question on H. Res. 803, which is the rule for considering the Build Back Better Act, the House GOP planned to amend the rule by putting forth an amendment offered by Judiciary Committee Ranking Member Rep. Jim Jordan (R-OH) to strip the legislation of amnesty for illegal immigrants.

In a press release, Scalise said, “Democrats want to grant of amnesty to millions of people living in the country illegally. CBO estimates that their bill will provide nearly a half trillion dollars in benefits to illegal immigrants over the next 20 years.” As Breitbart News previously reported, “The amnesty would allow close to seven million illegal aliens — and potentially more — to get green cards and after five years begin applying for naturalized citizenship.”

The House is expected to pass the Build Back Better Act on Thursday night.