Elise Stefanik calls on Education Secretary Cardona to resign: ‘This is a war on parents’ 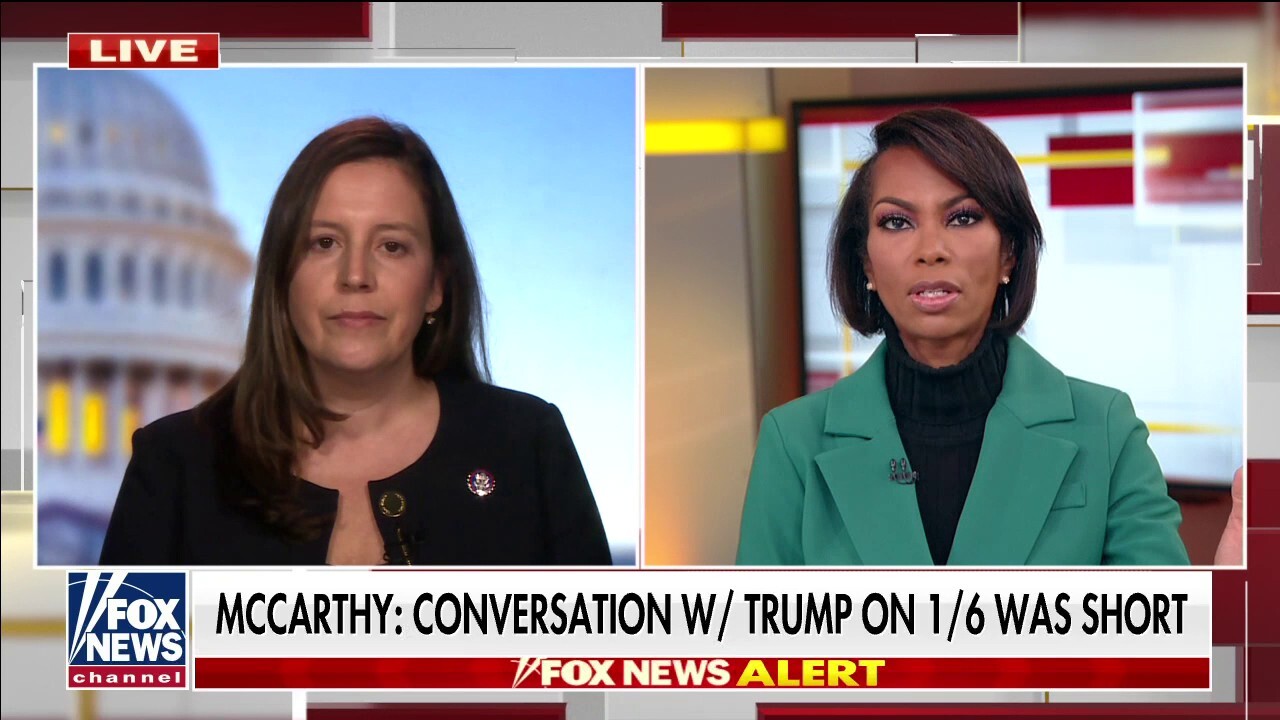 ELISE STEFANIK: Secretary Cardona should resign. We knew that there was coordination between the Biden administration and the National School Boards Association. Now we know specifically that it was not just coordination, it was solicitation of the letter, which Merrick Garland said under oath was the only justification for setting up the new office within the Department of Justice to specifically target parents under the guise of so-called domestic terrorists. It is a war on parents. It is absolutely outrageous. It should outrage every family across this nation. I hear it from my district they’re outraged. Parents have a right to speak up at school boards. They have a right and a say in their kids’ education. They have a right to access curriculum, and the fix was in on this, Harris. This was the Biden administration through the senior level cabinet official soliciting the letter that they used as a justification to target parents.