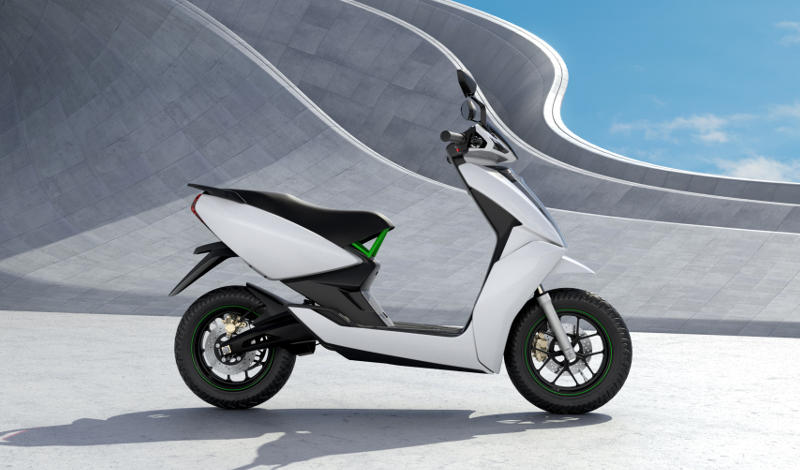 Petrol and diesel prices have pushed up transportation costs. Petrol, which sells for Rs 100 per liter or more, is weighing heavily on everyone’s pockets. Whether it’s the working class or people leaving the office on bikes and scooters. That is why the public is now looking for alternatives that do not have the problem of petrol. And as an alternative, the first thing that comes to mind is the electric vehicle. A survey has found that demand for electric scooters has increased. According to the Just Dial Consumer Insight survey, demand for e-scooters in tier-1 cities has grown by a whopping 220.7 per cent year-on-year this year. Tier-1 cities are leading the way in adopting electric vehicles. Delhi has seen the highest demand for both e-scooters and e-cars.

According to the survey, demand for e-scooters grew the most year-on-year, with demand for electric cars rising 132.4 per cent, e-bikes 115.3 per cent and e-bicycles 66.8 per cent. Has happened Cm Tier-1 cities like Delhi, Mumbai and Bengaluru have seen the highest demand for e-scooters. It is followed by Ahmedabad, Hyderabad, Pune, Chennai and Kolkata. Mysore, Indore, Jaipur, Surat, Agra, Jodhpur, Sangli, Vadodara, Nashik and Chandigarh are also in the top 10 tier-2 cities in terms of demand for e-scooters.

Consumers are thinking about the environment on the one hand and rising fuel prices on the other, which explains why Just Dial is reporting a 200% + increase in demand for electric scooters and electric cars. Read more here: https://t.co/bglC4FNVPb

The demand for electric cars is very high in Tier-1 cities and people in Mumbai, Delhi and Bangalore are buying the most electric cars. It is followed by Hyderabad, Pune, Chennai, Ahmedabad and Kolkata. Nashik, Lucknow, Nagpur, Coimbatore, Jaipur, Vijayawada, Goa, Surat, Jabalpur and Visakhapatnam are also the top cities in terms of demand for e-cars.

The report also revealed that demand in the luxury segment has also increased. Demand for Bugatti, Ferrari, Lamborghini and Porsche increased. Bugatti was the most sought after brand and this time Delhi, Ahmedabad and Pune saw a 167 per cent increase in demand during the festivals. <!–