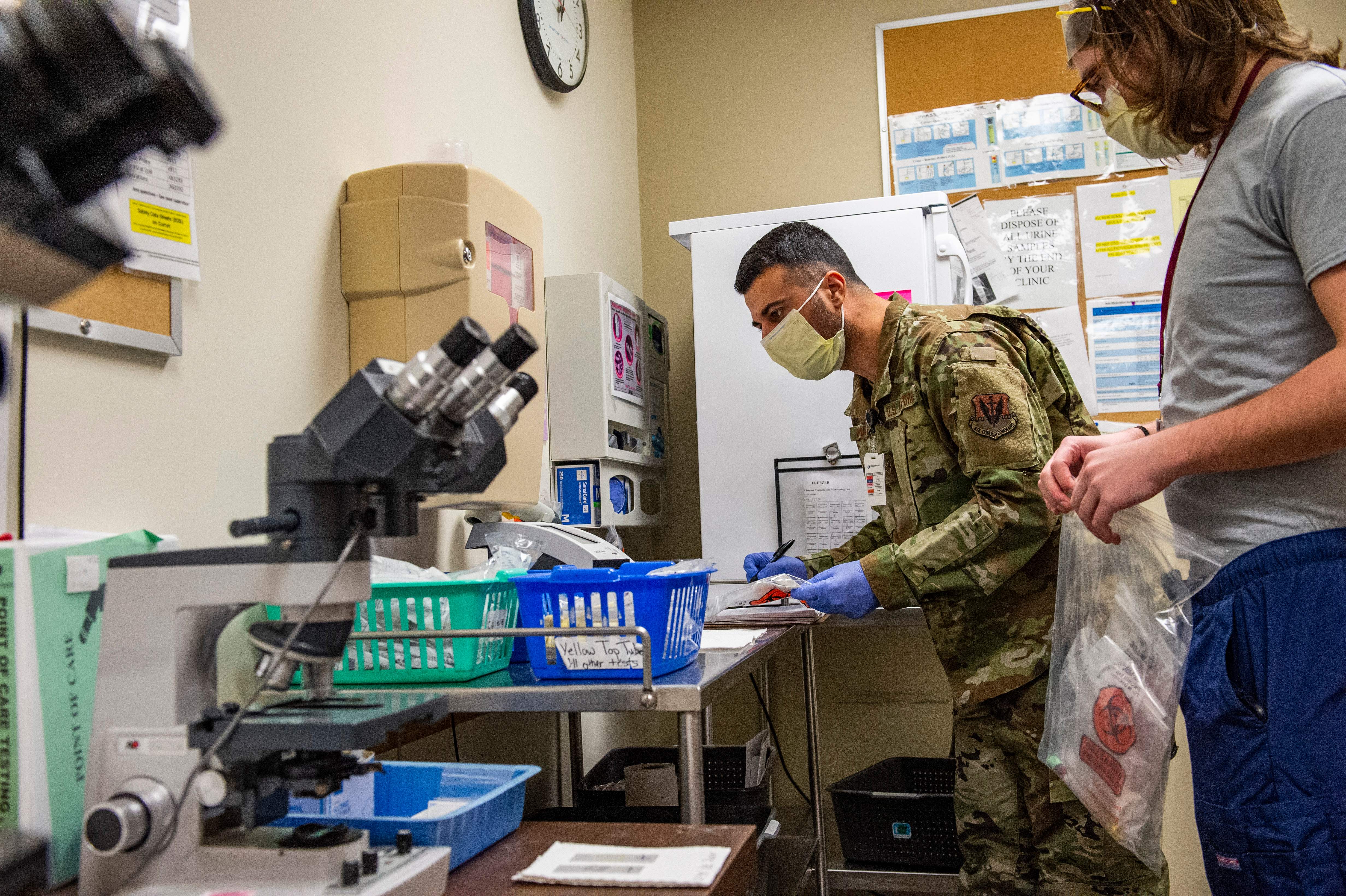 Federal Emergency Management Agency administrator Deanne Criswell is set to announce at Friday’s White House news briefing new steps from the Biden administration to help alleviate staffing shortages at hospitals across the country amid the spread of the Omicron variant.

On Thursday, an administration official told CNN, Criswell “directed an expansion of FEMA policy to support Governors in using their National Guard to meet urgent staffing needs at healthcare facilities.”

This direction from FEMA means that governors have more flexibility to use National Guard members for support services at hospitals.

“Now, FEMA has granted governors flexibility to perform vital support missions at primary medical facilities when, in the judgment of public health officials, doing so is necessary to sustain the provision of Covid-19 medical care at those facilities and failure to do so would constitute an immediate threat to the public health and safety,” the official said.

More background: That expanded help comes as cases continue to surge and hospitalizations rise. Some states’ health care systems are beset with nearly-full intensive care units. Nineteen states have less than 15% remaining capacity in their intensive care units. Four of them have less than 10%: Kentucky, Alabama, Indiana and New Hampshire, according to data Wednesday from the US Department of Health and Human Services. The rising cases have led to decreased staffing at hospitals, from doctors to support staff.

Since Thanksgiving, he said, over 800 military and other federal personnel have been deployed across 24 states, tribes, and territories, including over 350 military doctors, nurses, and medics. More than 14,000 National Guard members are also activated in 49 states. All of those deployments, he noted are fully paid for by the Covid relief package passed by Congress early last year. He said he has also directed FEMA to ensure there is enough hospital bed capacity in every state.

Friday’s announcement is meant to alleviate additional personnel shortages. The use of the National Guard will be paid for by FEMA, as authorized by Biden, through April 1.