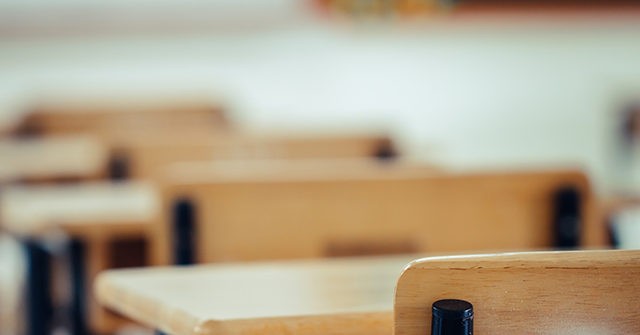 A member of the ‘racial equity committee’ in Texas’s Fort Worth school district published addresses and phone numbers of parents who sued to stop a mask mandate, saying “Internet do your thing,” according to Fox News.

Norma Garcia-Lopez, who serves as the co-chair of the ‘racial equity committee’ in the Forth Worth Independent School District, allegedly posted personal information of parents online, with parent Kerri Rehmeyer saying, “She doxxed us. … She said, ‘Internet do your thing.’ I got 17 voicemails at my work from one person.”

According to Rehmeyer, she and other parents were doxxed due to their opposition to Critical Race Theory and their active lawsuit against the school district over its mask mandate policy — one in which a court granted a preliminary injunction, but which the school district has appealed twice to higher courts.

After the injunction was granted, Garcia-Lopez posted aggressively on Twitter, saying, “It’s astounding what the ‘White Privilege’ power from Tanglewood has vs a whole diverse community that cares for the well being of others. These are their names: Jennifer Treger, Todd Daniel, Kerri Rehmeyer and a coward Jane Doe. Internet do your thang.”

The “racial equity committee” co-chair has made her Facebook and Twitter posts private, but there is a video of her speaking in front of the school board in which she tells other parents to “shut up” and says they “don’t care about protecting children,” and are “whin[ing] about individual freedom.”

The voicemail she allegedly left Rehmeyer can also be heard at the end of the video in which she says, “Fuck you, you stupid bitch Kerri Rehmeyer. Fuck you, with your white privilege not caring about the well-being of others. Fuck you”:

Norma Garcia Lopez is the Co-Chair of the FWISD Racial Equity Committee. One of the parents sent me a voicemail that Norma left to the parent. In the voicemail, the Co-Chair uses vulgar language and white privilege to insult the parent. pic.twitter.com/LIje8P65uh

According to Fox News, who obtained screenshots of the posts, after releasing personal information of the parents, a local activist thanked her. In reply, Garcia-Lopez said, “They definitely need to be called out.”

In other posts, Garcia-Lopez apparently mocked Texas Gov. Greg Abbott (R) for needing a wheelchair, as well as shared a post likening opponents of mask mandates to members of the Ku Klux Klan. “Y’all had no problem wearing masks when you were burning crosses on our lawns, bombing our churches, and lynching Black people,” the post said.

As Breitbart News previously reported, pro-Critical Race Theory activists appeared to threaten parents opposed to the ideology in an address to the school board, saying he had “over a thousand soldiers ready to go” who are “locked and loaded.”