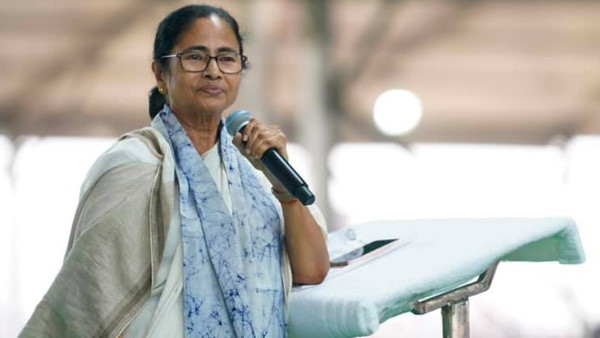 Who has joined TMC so far?

After losing the Assembly elections, many veteran BJP leaders in West Bengal have become members of the TMC. These include Mukul Rai, Babul Supriyo, Rajiv Banerjee and Sabyasachi Dutta. Apart from this, Yashwant Sinha, a former minister in the Atal Behari Vajpayee government, had also recently joined the TMC. Speaking outside West Bengal, the TMC has dealt the biggest blow to the Congress. It started from Assam when National President of Mahila Congress Sushmita Dev joined TMC. The next blow to the Congress came in Goa and former Chief Minister Luisinho Flaro, one of the party’s senior leaders, joined the TMC.

Theft of Mamata from UP and Bihar

What is Mamata Banerjee’s plan?

According to political experts, Mamata Banerjee’s focus is on the 2024 Lok Sabha elections. However, before Mission 2024, Mamata Banerjee wants to establish TMC roots in states outside West Bengal. Number one is Goa, where Mamata Banerjee is the most active. Goa has assembly elections in 2022 and Mamata is trying to make a strong alternative to the BJP there.

Special strategy is being formulated for UP

Why is Bihar important for Mamata?

Now let’s talk about Bihar, where Mamata Banerjee is carrying out a big behind-the-scenes strategy. In fact, according to sources, Mamata Banerjee wants to make Prashant Kishor, the election strategist in Bihar, the face of the party. Sources close to the TMC said that after Kirti Azad, some other senior Bihar leaders would soon join his party. Bihar has 40 Lok Sabha seats and that is why Mamata Banerjee is focusing on Bihar after West Bengal.

Read also: Supreme Court asks Tripura government: Did the BJP MLA give a speech in the style of Taliban violence?