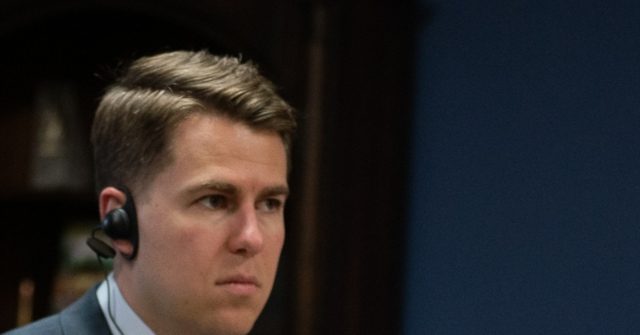 Taylor said, “The idea that the FBI is monitoring First Amendment protective speech and parents at school board meeting is crazy because what’s happening is the bureau is merely responding, and the DHS is responding to the threat indicators they see on a day-to-day basis. That’s what they do. I’ve put together those National Threat Advisory bulletins before at DHS. I’ve overseen that process before. It’s totally based on line analysts who are looking at information. It’s not based on politics or attempts to suppress free speech.”

He continued, “Clearly, what Republicans are doing is they’re hijacking, weaponizing real threats for political purposes. What is sad about this is the Republican Party, my party, used to be the party of public safety, and now it’s becoming the party of political violence.” Taylor added, “What’s ironic is that Republicans are going out and trying to cover up these efforts of the Justice Department to look into the threats because they’re worried about where the answers ultimately lead. It’s that those individuals who show up at these meetings and level physical threats of violence against a school board member are likely people who have been inspired by GOP rhetoric. So all roads lead back to a radicalized Republican Party.”