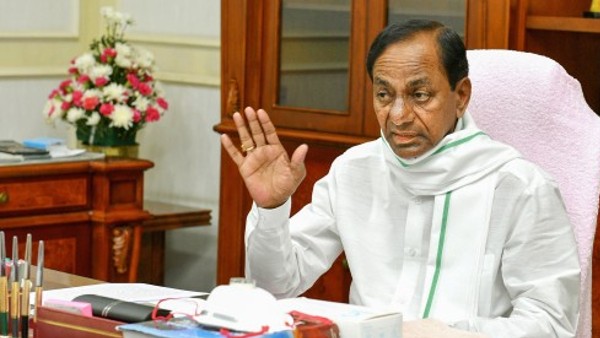 New Delhi, November 18Telangana Chief Minister Chandrasekhar Rao seems more angry with the Center and the BJP. On Thursday, he launched a scathing attack on the BJP. He said that BJP was engaged in creating communal tension during the elections. His intelligence agents are still listening to me. “BJP leaders are threatening to file a case against me. Do they think KCR will be scared?”

CM KCR took part in a demonstration at Indira Park, Hyderabad on Thursday. Addressing the people there, he said that the BJP and the Union government were raising the Hindu-Muslim issue as the elections approached. Apart from this, the whole drama against Pakistan, surgical strike etc. starts. On paddy procurement, on the other hand, he said that BJP says grow paddy but Center is not procuring it. They are playing a political game. If the procurement does not start, his party workers will soon stage a dharna in front of the BJP office.

CM KCR said that 50 days ago he had requested Food Minister Piyush Goyal to set a target for procurement of paddy from the state. He alleged that he had not received any reply from the Center. On Wednesday, he also wrote a letter to PM Modi on the issue.