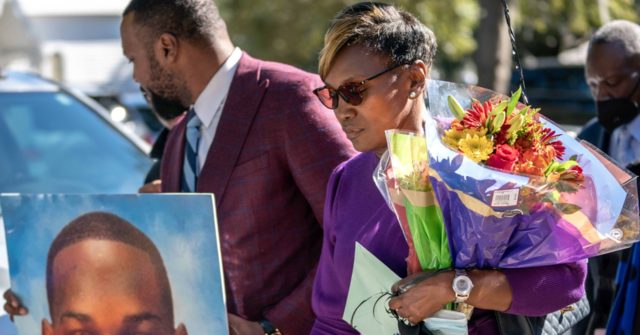 All three defendants were found guilty by a jury on the second day of deliberations Wednesday in the Cobb County, Georgia, trial for the murder of 25-year-old black jogger Ahmaud Arbery, who was shot to death while jogging early in 2020.

The case stemmed from a confrontation that ensued after the McMichaels stopped Arbery in Brunswick, Georgia, in the road, apparently believing him to be a burglar. Arbery was shot in the struggle. There was no prosecution, initially, until footage of the killing, taken by Bryan, surfaced and caused public outrage. The defense argued, to no avail, that the three men were attempting to carryout a lawful citizens’ arrest, and that they had acted in self-defense in shooting Arbery. Numerous media commenters had claimed in advance that Arbery and his family would not receive justice because the racial makeup of the jury was disproportionately white, with only one black juror on the panel. However, after the trial, advocates for the Artery family were jubilant about the decision and thanked the jury for considering the case carefully and impartially.

Though the trial became racially and politically charged, it was not so initially; the Arbery family’s attorney, Lee Merritt, spoke frequently with Breitbart News and acknowledged that then-President Donald Trump had been helpful in the case.