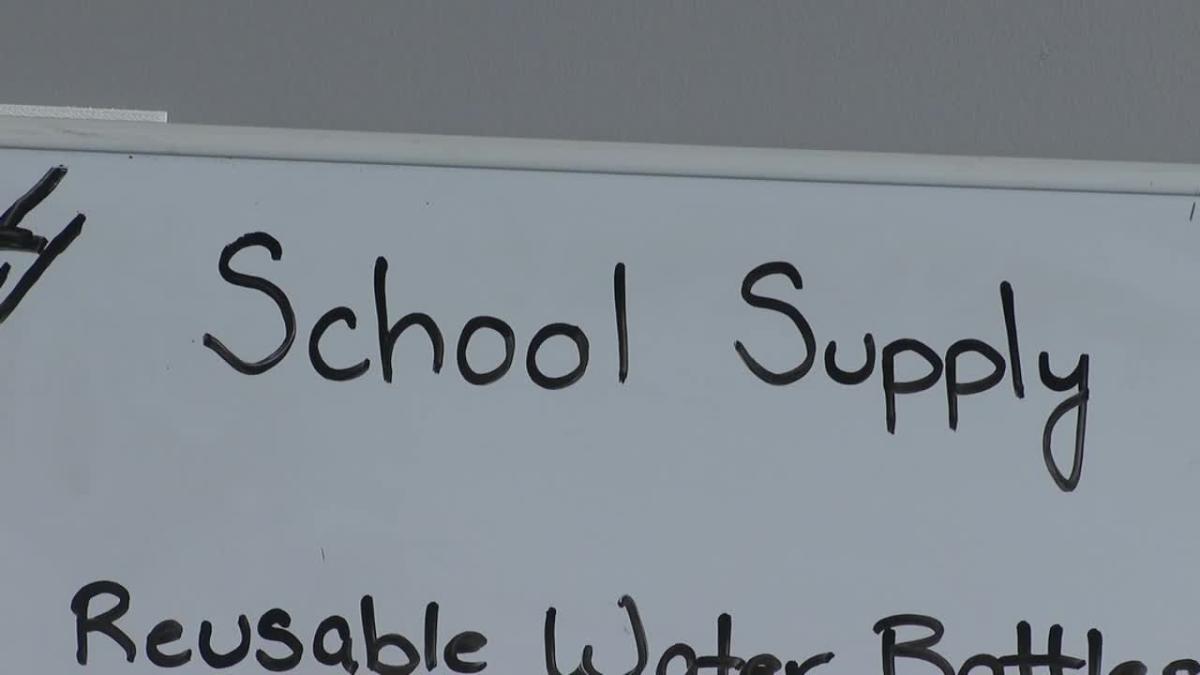 New York City Mayor Eric Adams is considering allowing the nation’s largest school district to return to some form of virtual instruction as the city weathers a wave of coronavirus cases, a reversal from his pledge a week ago to keep children in schools. Adams said at a news conference Thursday that he still believes the safest place for children to be is in school, “but we do have to be honest that there’s a substantial number of children, for whatever reason, parents are not bringing them to school.” After peaking the first week in January, the average number of new cases in New York City has declined slightly in recent days, raising some hopes among officials that the omicron tide is ebbing.