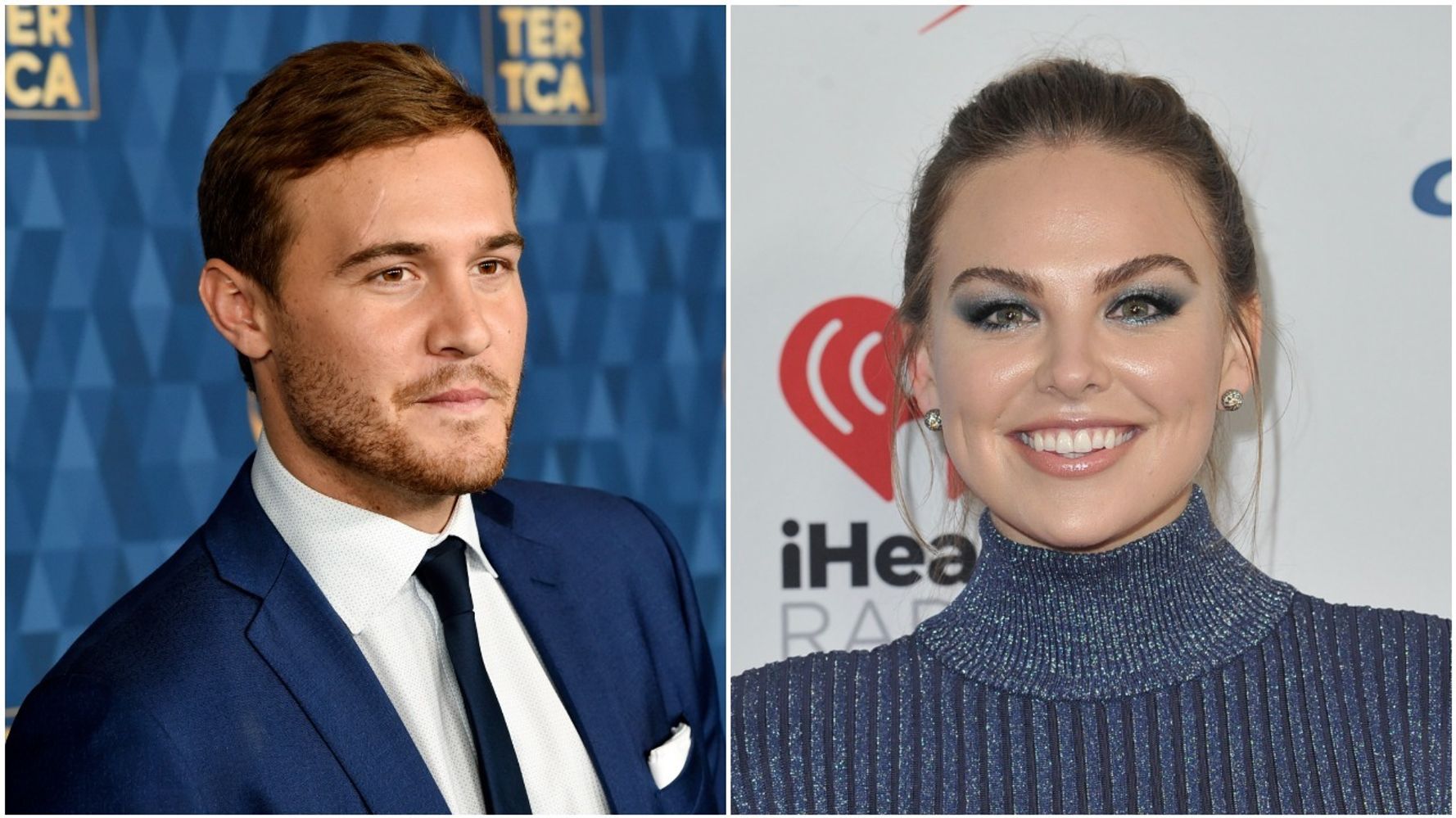 Spread the love
more
Apparently it was hard for Hannah Brown and Peter Weber to quit each other ― which is why they had sex while his season of “The Bachelor” was still airing.
Brown makes the shocking confession in a new book, “God Bless This Mess,” and tells People that she really had a connection with him when he was the second runner-up on her season of “The Bachelorette.”

“I was so upset breaking up with him,” Brown told People. “I know he really did care about me and he’s such a great guy. I was really confused.”

She did appear in an episode on Weber’s season, and he told her he’d quit the show if she wanted to be with him.

“I wanted to go on a date with him, but I couldn’t say that I knew for sure,” she admitted.

Meanwhile, Weber ended up engaged to Hannah Ann Sluss, but Brown said she heard they started having troubles.

Weber and Brown ended up running into each other at engagement party of fellow “Bachelor” franchise stars Dylan Barbour and Hannah Godwin, and snuck off together to his parent’s house.

Brown writes in her book that Weber told her, “I have so much to tell you,” before they ended up in bed.

But things didn’t work out.

“The chemistry just wasn’t there,” Brown said. “It just sucked.”

Brown said in her book that she had an awkward breakfast with his parents before Weber left for work and called her an Uber.

To make things worse, Brown soon found out he had his runner-up pick Madison Prewett on his mind.

“It was all so bizarre,” she said.

Brown told Us Weekly she thinks other people will be able to relate to the story and added, “it’s definitely a sign of making a poor decision when you’re hurting. And I think a lot of girls can relate to that.”