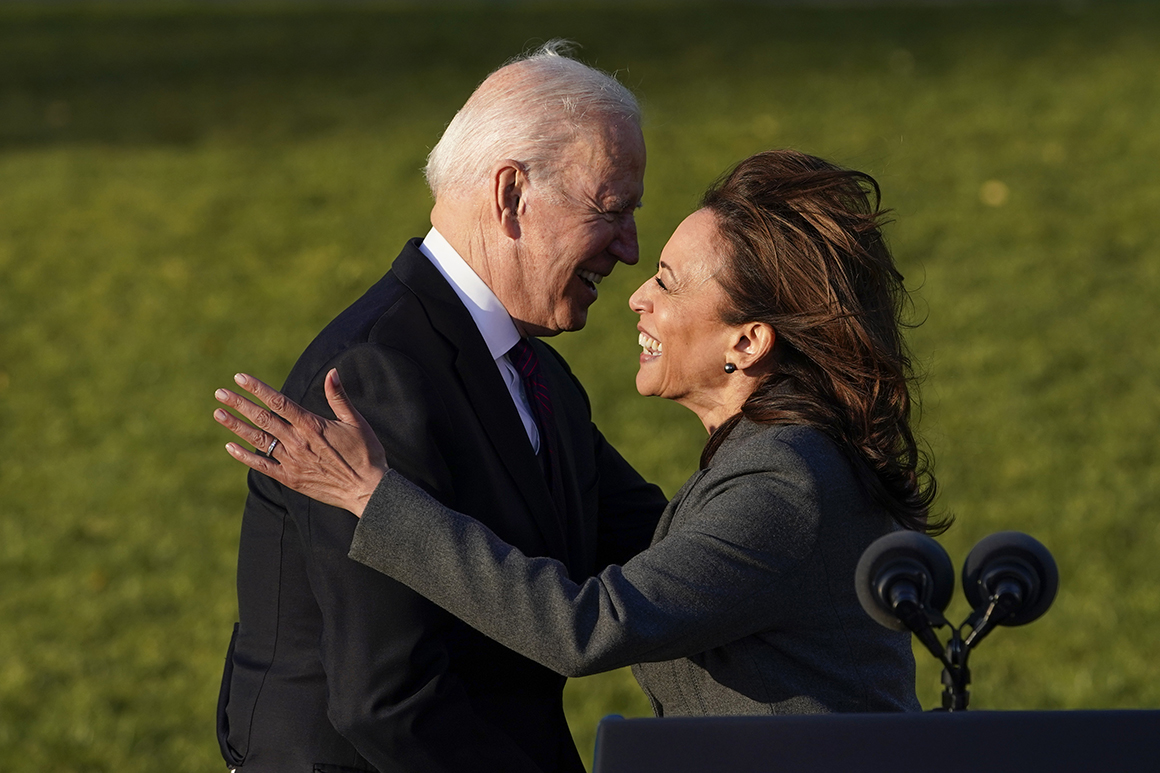 Vice President Kamala Harris denied Thursday that she felt her political potential and policy expertise were being wasted by the White House, rebutting several days of negative media reports about her office and broader role in the Biden administration.

Those remarks from Harris came in an interview on ABC’s “Good Morning America,” when host George Stephanopoulos asked her whether she considered herself “misused or underused” as vice president.

“No, I don’t,” Harris replied. “I am very, very excited about the work that we have accomplished. But I am also absolutely, absolutely clear-eyed that there is a lot more to do. And we’re going to get it done.”