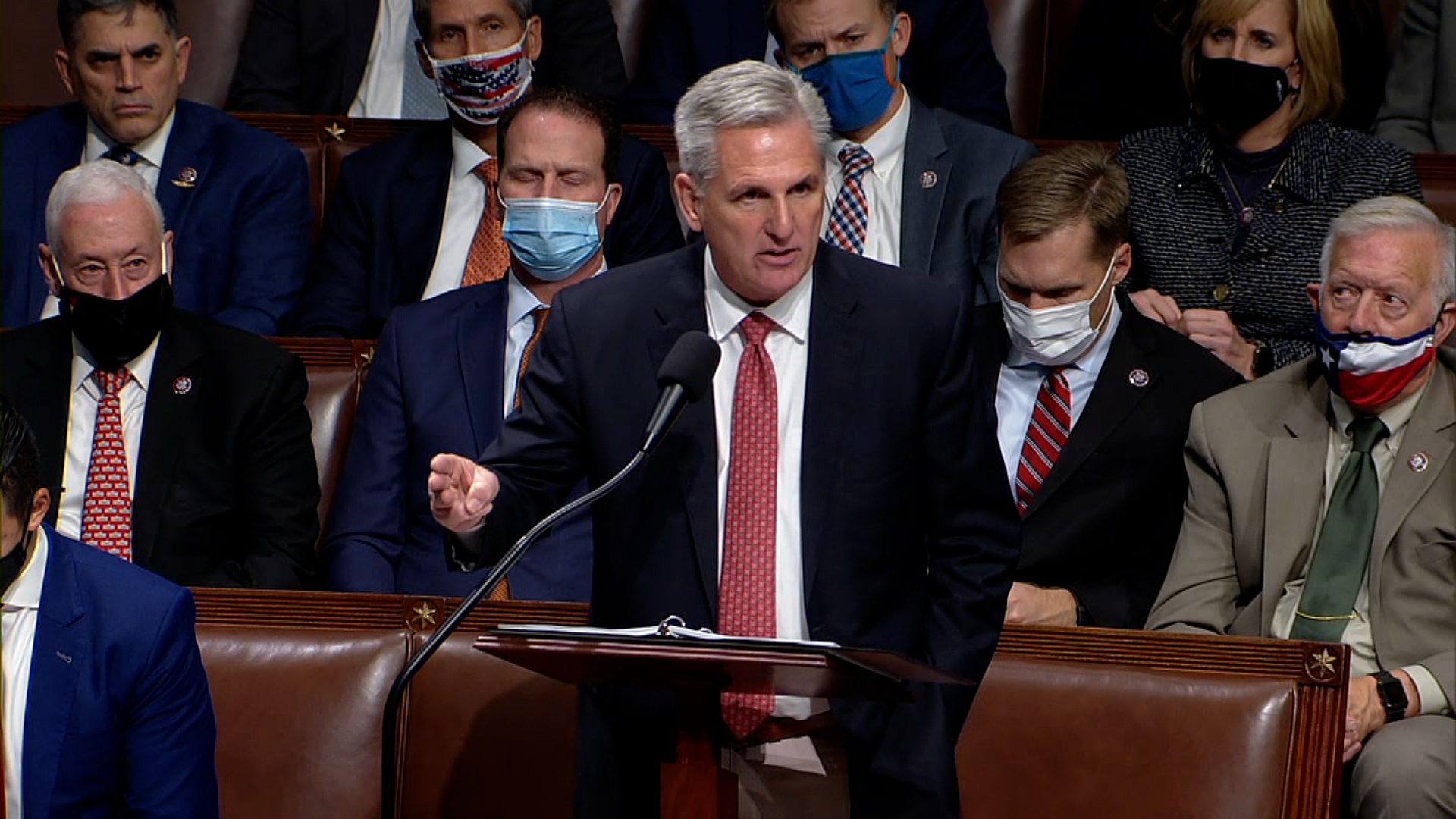 The non-partisan Congressional Budget Office has finished releasing each section of its analysis of the sweeping Build Back Better bill, a sign that the House is prepared to vote as soon as Thursday night on the bill.

The CBO has not released its overall scoring, but that is expected to come soon. Moderate Democrats who had refused to back the bill had demanded “fiscal information” from CBO to show that the overall spending and tax amounts are consistent with White House projections.

In the Ways and Means title, the CBO shows a deficit in spending, but that is just for that section, not for the overall bill.

One hiccup emerged when the CBO released its estimates on the committee on the Judiciary section, which included the immigration provisions.

According to CBO, immigration and related provisions would raise the deficit by $115 billion, which is more than the $107 billion that the budget allows Congress to spend on the provisions — partly aimed at helping undocumented immigrants. That means that those provisions need to be reworked before the Senate takes up the measure.

Also, CBO projected that increased IRS enforcement would raise net revenue by $127 billion — that is far less than the $320 billion the White House projected. But the White House has briefed members for weeks about the discrepancy and moderate Democrats seem satisfied with their explanation.