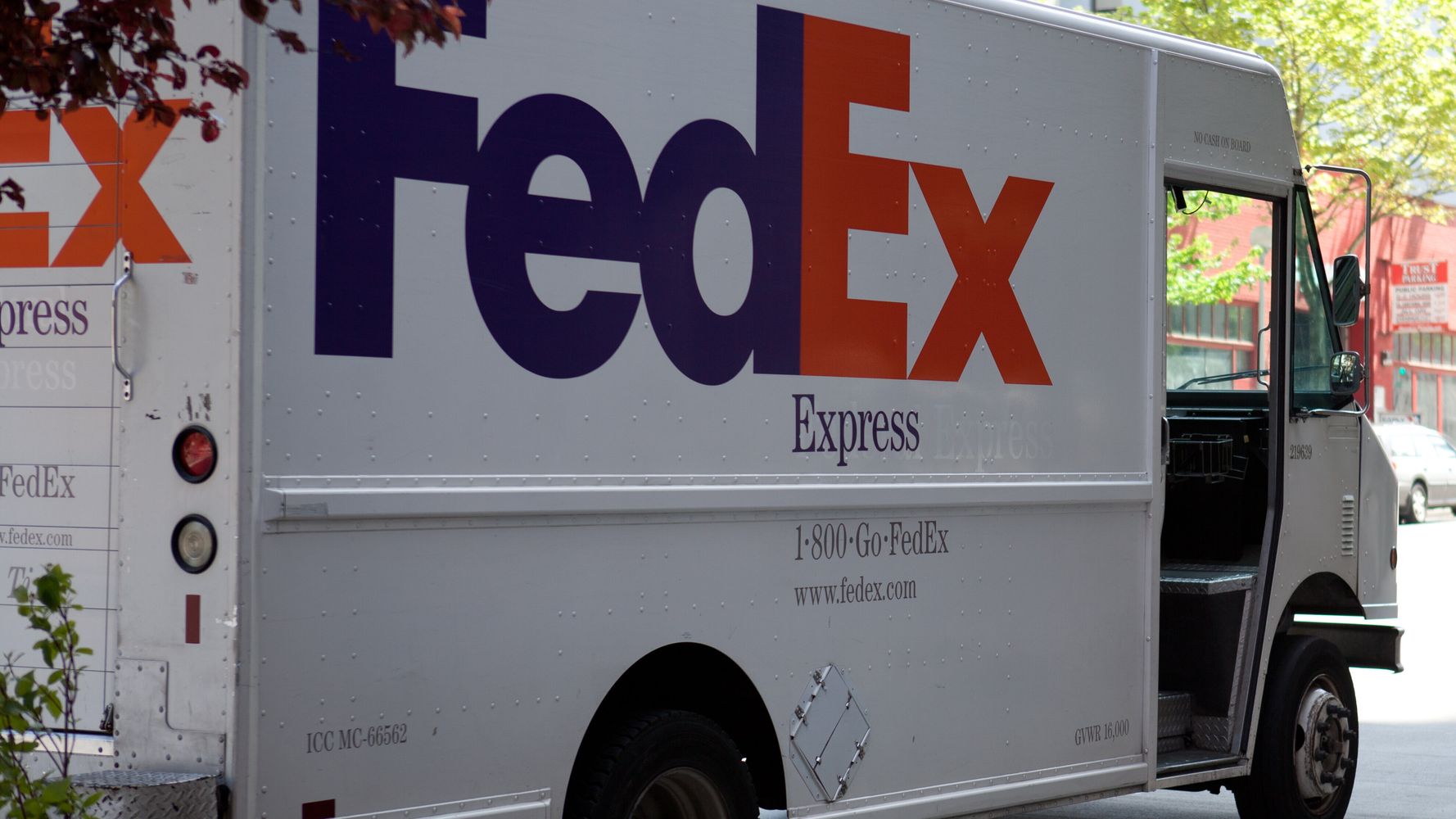 Spread the love
more
FedEx drivers “from all over the south” were drafted in to clear up hundreds of missing packages that were found thrown into an Alabama ravine on Wednesday.
Some 300 to 400 boxes of different sizes were discovered on the private property near Hayden, according to Facebook posts from Blount County Sheriff’s Office.

They’d been there no longer “than one or two days,” Sheriff Mark Moon told WBRC.

Deputies secured the area and warned people against visiting the scene.

FedEx trucks arrived on Wednesday to load up the packages that were due to have been delivered by the company. All the boxes were recovered by 10.30 a.m. on the morning of Thanksgiving, reported WBRC.

Investigations into how the boxes ended up in the ravine are ongoing.

FedEx, in a statement to CBS 42, said “the security of our customers’ shipments is a top priority and we are committed to treating our customers’ packages with the utmost care.”

“We are taking steps to recover and transport the affected packages as quickly as possible,” it continued. “In addition to cooperating with law enforcement, we are conducting a review of this situation and will take the appropriate action.”