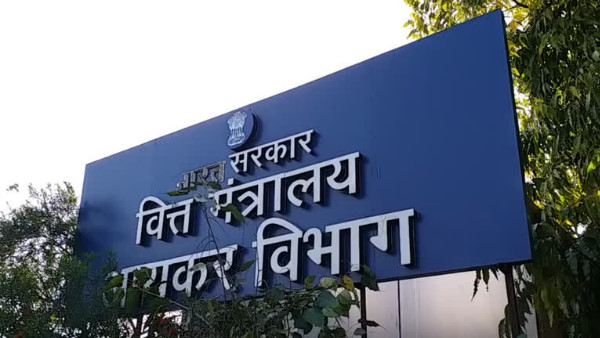 New Delhi, Nov 18: The Income-tax department has attached unaccounted assets worth Rs 200 crore. According to the CBDT, the Income Tax Department today conducted raids at various places in Kolkata, Delhi, Assam and Meghalaya. A search operation was conducted in 24 campuses in these states. Cash worth Rs 1.30 crore was seized during the raid and six bank lockers were also seized. In addition, unaccounted assets worth Rs 200 crore have been seized during the search so far.

According to the CBDT, the Income Tax Department raided a well-known company in Kolkata. The company is involved in the construction of cement and real estate. The company was searched on November 16 as part of a search operation. After which a large amount of cash and unaccounted assets have been confiscated.