India To Repeal Controversial Farm Laws That Led To Protests 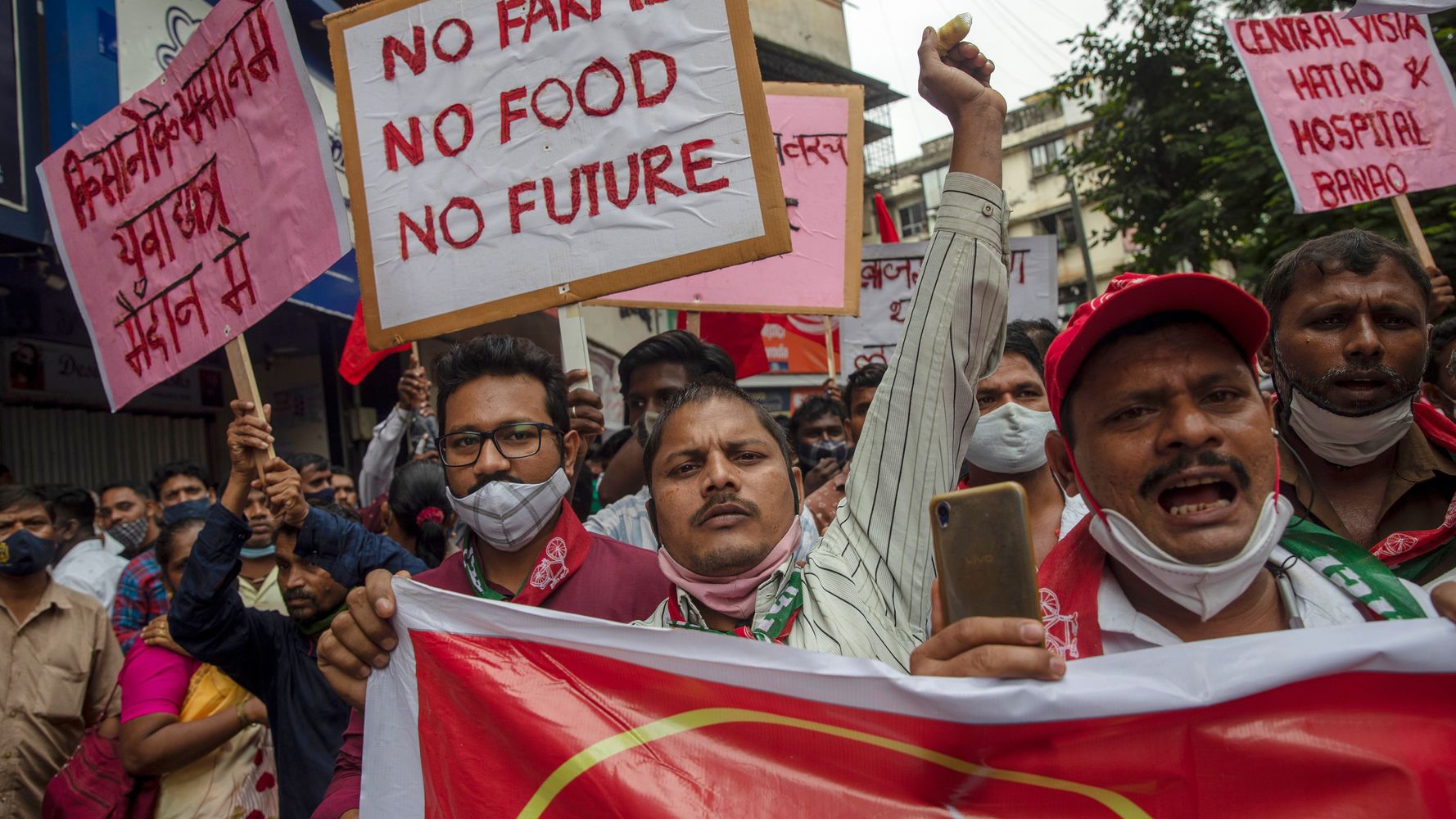 Spread the love
more
NEW DELHI (AP) — India’s Prime Minister Narendra Modi said his government will withdraw the controversial farm laws that prompted year-long protests from tens of thousands of farmers who said the laws will shatter their livelihoods.
Modi made the surprise announcement during a televised speech on Friday that was broadcast live.

The laws were passed in September last year and the government had defended them, saying they were necessary to modernize India’s agricultural sector and will boost production through private investment. But the farmers protested, saying the laws will devastate their earnings by ending guaranteed pricing and force them to sell their crops to corporations at cheaper prices.

The demonstrations have posed one of the biggest political challenges to Modi, who swept polls for the second time in 2019.