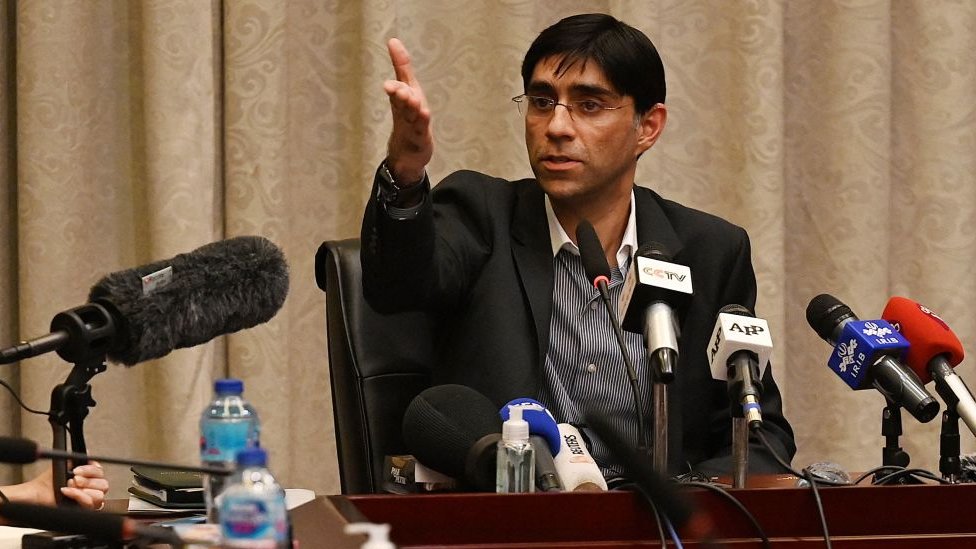 According to the Express Tribune, a government official told reporters about the policy document, which is 100 pages long. “We do not want enmity with India for the next 100 years,” the official said. The new policy speaks of peace with India. It has been advocated to start bilateral trade with India.

India-Pakistan relations were derailed on August 5, 2019. On this day, the Modi government of India repealed Article 370, which gives special status to Jammu and Kashmir. In response, Pakistan severed diplomatic ties with India and suspended bilateral trade. In February last year, the two countries declared a ceasefire along the Line of Control (LoC). Since then, it was hoped that the two countries would be ready to end tensions in relations. “In the new national security policy, Pakistan is shifting from a geopolitical to a geopolitical economy,” the Express Tribune reported. “Economic security will be at the heart of Pakistan’s national security,” an official said. In addition, Pakistan’s foreign policy has emphasized on enhancing economic ties and peace with the neighboring country. But focusing on geo-economics does not mean that geopolitical and geopolitical interests will be ignored. The issue of Kashmir with India is an important issue in Pakistan’s national policy.

The Express Tribune wrote, “The Pakistani government official has made it clear that this does not mean that we have to make friends with the Narendra Modi-led government in New Delhi. This policy document addresses both external and internal security.

Zahid Hussain wrote, “It is a very positive development that the civilian and military leadership have agreed to redefine the security of the country. But there is a need for consensus at the national level. It will not only work with the approval of Parliament, but the entire document should be debated in public. This is the policy of the country more than the policy of any government. A weak economy is dependent on foreign aid and cannot protect the country’s sovereignty.

“We can claim to have nuclear weapons and military power in the region, but instability on the economic and political front will keep us insecure,” Hussein wrote. Abdul Basit, Pakistan’s former High Commissioner to India, tweeted on Wednesday, “Despite the ongoing atrocities in Kashmir, Pakistan has talked of resuming talks and trade with India in the new national security policy.” All I can say about it is that it would be a big mistake.

Earlier, Abdul Basit had posted a video on YouTube in which he spoke on Pakistan’s new national security policy. Abdul Basit said the opposition was not ready to accept the government’s policy as it had not spoken to them. Abdul Basit said, “What is the policy in the world that the government does not know how to implement. Fawad Chaudhry said in a televised debate that it was not yet known whether it would be implemented. We make everything but do not know how to implement.

Former Pakistani Foreign Ministry spokesman and now Pakistan’s High Commissioner to Australia Zahid Hafeez Chaudhry has tweeted about the importance of peace and trade relations with India in Pakistan’s new national security policy. Someone wants peace in Pakistan. Has been coming here for a long time from neighboring countries. However, lasting peace in South Asia depends on resolving long-standing disputes.

Retired Pakistan Air Vice Marshal Ikramullah Bhatti told PTV, “This is a very comprehensive document and it is going to address the issues. Big and revolutionary changes are about to take place at the policy level.