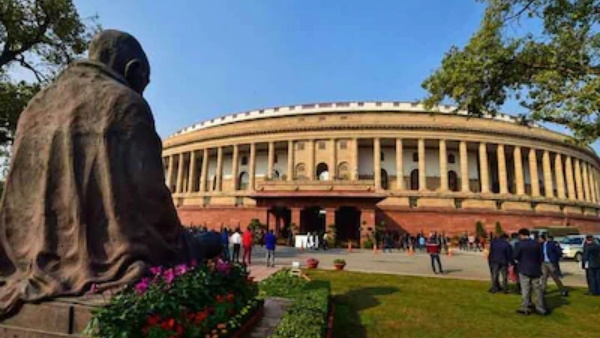 New Delhi, November 19 After a full year of peasant agitation, the Modi government at the Center has announced the repeal of the Agriculture Act. Addressing the nation on the occasion of Guru Nanak Jayanti, Prime Minister Narendra Modi announced that we have not been able to explain the benefits of this law to the farmers, perhaps there is a shortcoming on our part. In his announcement, PM Modi said that the constitutional process of withdrawing these laws would be carried out in the winter session of Parliament.

How will the law return to Parliament?

Voting and discussion on the bill will take place in both the Houses of Parliament in the same manner as a law is brought. If the bill is passed unanimously in the House, it will be sent to the President for approval. After the President’s seal is affixed, the government will issue a notification and then the agriculture laws will be repealed.

The Supreme Court had stayed the agricultural laws

Let me tell you that the agricultural law in the country was implemented in September last year. After the bill was passed by the Lok Sabha and Rajya Sabha, the President also gave his approval. The agitation of farmers had intensified after the implementation of the Agriculture Bill as a law in the country, after which the three laws were stayed by the Supreme Court on January 12, 2021. Earlier, on December 16, 2020, the court had asked for the formation of a panel with representatives of the government and farmers’ unions to remove the impediment on agricultural laws.

Learn how agriculture laws will be repealed in Parliament