Kurt Schlichter: The left wants you to be poor 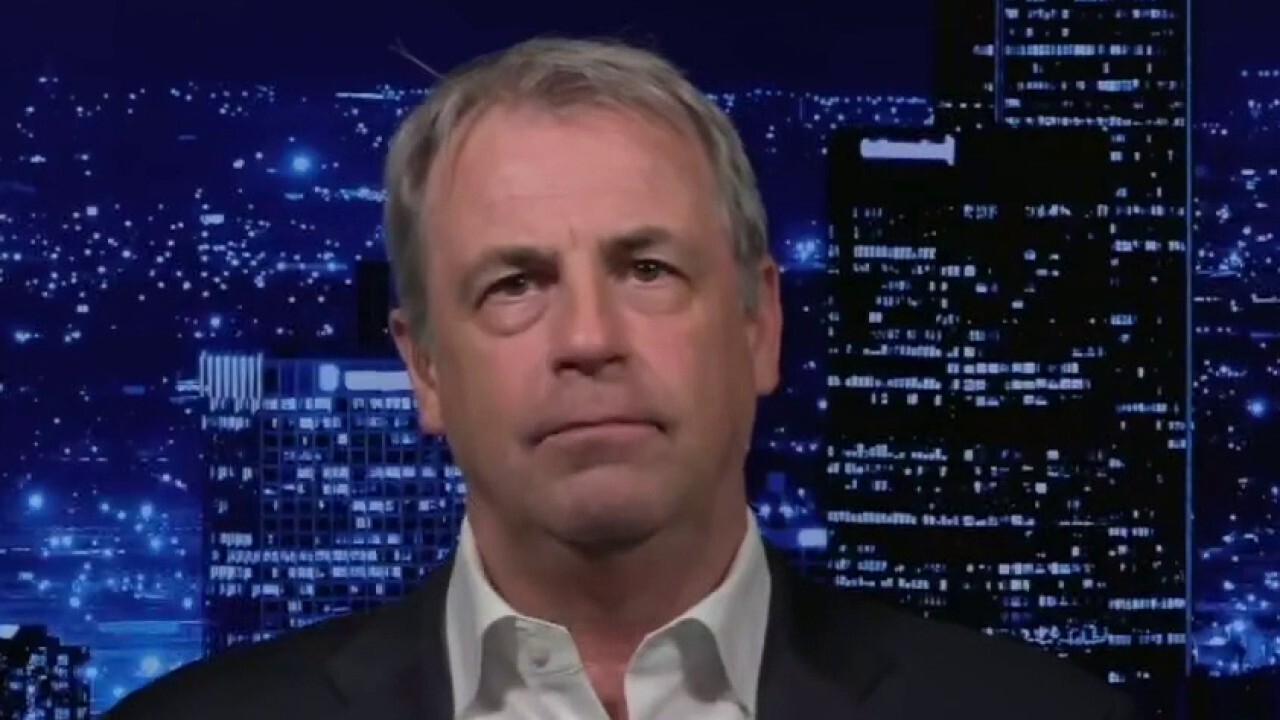 Kurt Schlichter, a senior Townhall.com columnist, told “The Ingraham Angle” on Wednesday that the left seems to want Americans to be reliant on the government.

BILL MAHER CALLS OUT AOC FOR DISMISSING ‘WOKENESS’ CRITICS, CHALLENGES HER TO APPEAR ON HIS SHOW