Liberal pundits melt down after Sinema doubles down on filibuster support: ‘Resign or be removed from office’ 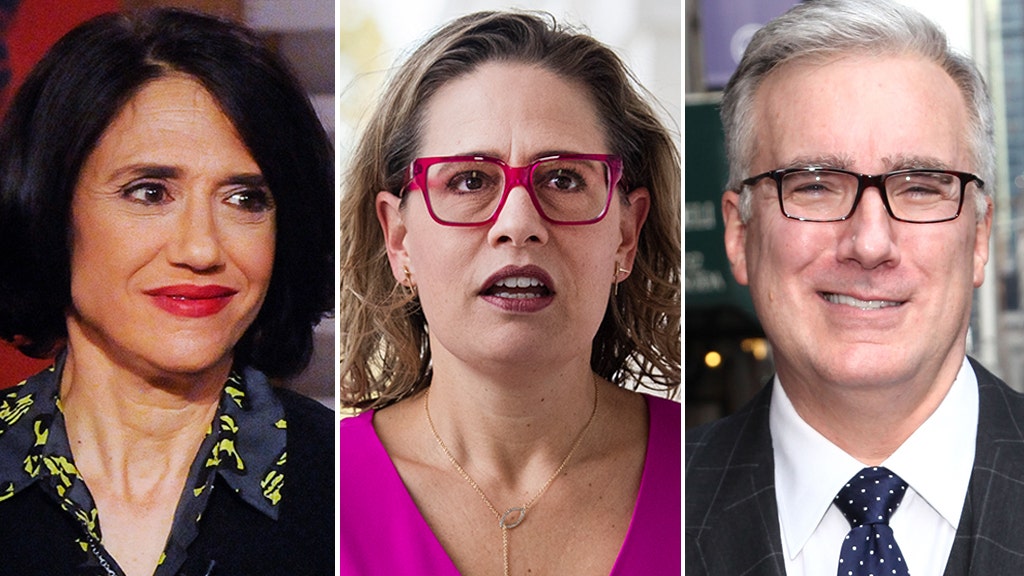 Liberal pundits melted down Thursday after Sen. Kyrsten Sinema, D-Ariz., said she will not vote to weaken the Senate’s 60-vote filibuster threshold, bucking her party leaders yet again and dealing a major blow to Democrats’ election reform effort.

“There’s no need for me to restate my longstanding support for the 60-vote threshold to pass legislation. There’s no need for me to restate its role in protecting our country from wild reversals of federal policy,” Sinema said. “This week’s harried discussions about Senate rules are but a poor substitute for what I believe could have and should have been a thoughtful public debate at any time over the past year.”

The remarks match Sinema’s long-held stance on the filibuster and effectively put a potential final nail in the coffin of Democrats’ longshot effort to pass two elections bills over unified Senate GOP opposition.

Liberal pundits and columnists didn’t hide their disdain for the Democratic lawmaker. Washington Post columnist Jennifer Rubin, who has become known for her pivot to boosting Democrats after once holding conservative views, called Sinema’s decision “worse than incoherent or cowardice.”

“Sinema is effectively asking the authors of Jim Crow and vote-rigging to give their permission for her to stop it. This is worse than incoherent or cowardice,” Rubin tweeted. “It’s a moral disgrace. Ask the segregationists for permission to vote for Civil Rights Act?”

Former MSNBC host Keith Olbermann, who once walked away from a high-paying ESPN job in order to be free to mock then-President Trump, not only took credit for Sinema’s rise but also called for her to resign.

“I say this as her former friend and the person who first gave her national television exposure on @msnbc: @SenatorSinema needs to resign or be removed from office immediately. Rather than decreasing ‘division’ in this country her action guarantees it,” h tweeted. “For whatever reason, @SenatorSinema has become a menace to the continuation of American democracy.”

While Olbermann no longer works for MSNBC, current hosts from the liberal network also chimed in.

MSNBC host Lawrence O’Donnell wrote, “Sinema delivers the Senate’s stupidest speech by a Democrat in an edge of tears voice to give childish words a melodramatic effect.”

Meanwhile, MSNBC’s Malcolm Nance pondered why her staff doesn’t “resign at the shame of being handmaidens to the death of Democracy.”