Livestreamer banned from buffet in China goes viral on Weibo 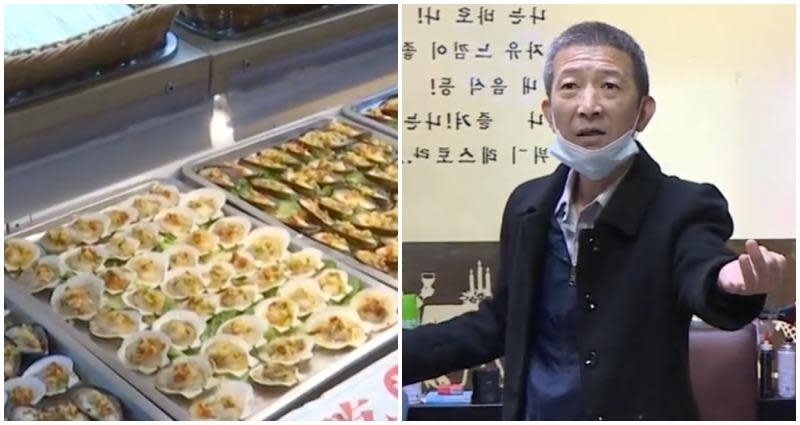 A Chinese food influencer has been banned from attending an all-you-can-eat restaurant in China after he allegedly downed too much food.

Eating too much: The food livestreamer, identified as Mr. Kang, was banned from the Handadi Seafood BBQ Buffet in Changsha, Hunan, for reportedly eating an excessive amount of the restaurant’s offerings.

China passed a law in 2020 preventing people from ordering too much food at restaurants and filming mukbangs at restaurants. President Xi Jinping stated food waste was a “distressing” issue that “threatened China’s food security.”

Caught on camera: Husband’s awkward reaction to his wife’s ex embracing her at their wedding

‘I like guys. Are you okay with that?’: Singaporean and his grandma share heartwarming ‘coming out’ moment