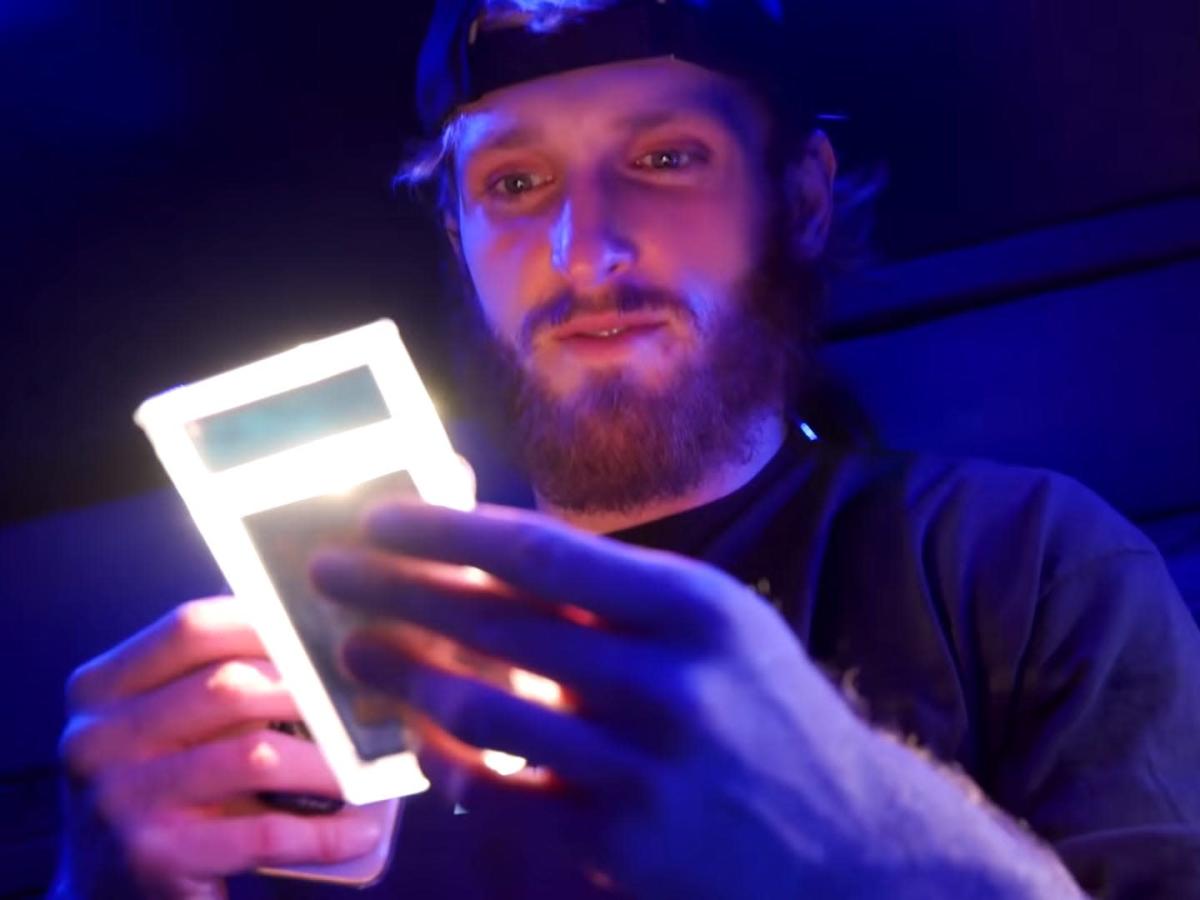 YouTuber-turned-boxer Logan Paul says he bought a $3.5 million box of Pokémon cards that turned out to be fake.

In a video titled “I lost $3,500,000 On Fake Pokémon Cards,” Paul flies to Chicago to verify the legitimacy of several boxes of Pokémon cards he purchased with the Baseball Card Exchange (BBCE).

Paul, purchased a series of what he believed were “sealed and authenticated” boxes of first edition Pokémon cards. However, when the BBCE representative actually opened the boxes, they were filled with packs of G.I. Joe collectible cards and not Pokémon cards.

“G.I. Joe? G.I. Joe! It could have been anything else!” an angry Paul yelled.

Paul also noticed that the card boxes were not labeled “first edition.”

“It’s sad for the Pokémon community, like, how many fraudulent things are out there,” Paul added. “Damn, bro. I just went from 11 first-edition boxes to five. We got fucked, end of story.”

Paul was tipped off to the possibility that the cards might be fake after a trading card fan site dug into the purchase history of the deck Paul purchased. He tweeted on January 4 that he was flying to Chicago to verify if the deck was real.

Paul is known for being an avid collector of Pokémon cards and opening expensive boxes of cards in his videos. Some videos on Paul’s page feature him showing off a card that cost him $150,000, a deck that he forked out $200,000 for, and a first-edition Pokémon box he says he paid $1 million for.

“Until I collected Pokémon cards, I never felt like I was able to capture a piece of my childhood back,” Paul told Insider last year. “I love how the cards look and how they make me feel: like a big kid with a lot of money to spend on cardboard.”

Pokémon card prices skyrocketed in 2020 after YouTubers and influencers glommed on to the hobby, and nostalgic Millennials took to collecting cards during the pandemic.

Diehard Pokémon collectors have complained that increased interest in the cards also led to an influx of scalpers and scammers into the community.

Scalpers “have taken something already in short supply and made it even more inaccessible,” collector Lee Steinfeld told Insider’s Steven Aarsch last June. “The worst thing about it is that it’s not allowing people to continue collecting, build their competitive decks, or simply play for fun due to lack of supply.”

Logan Paul did not immediately respond to Insider’s request for comment.