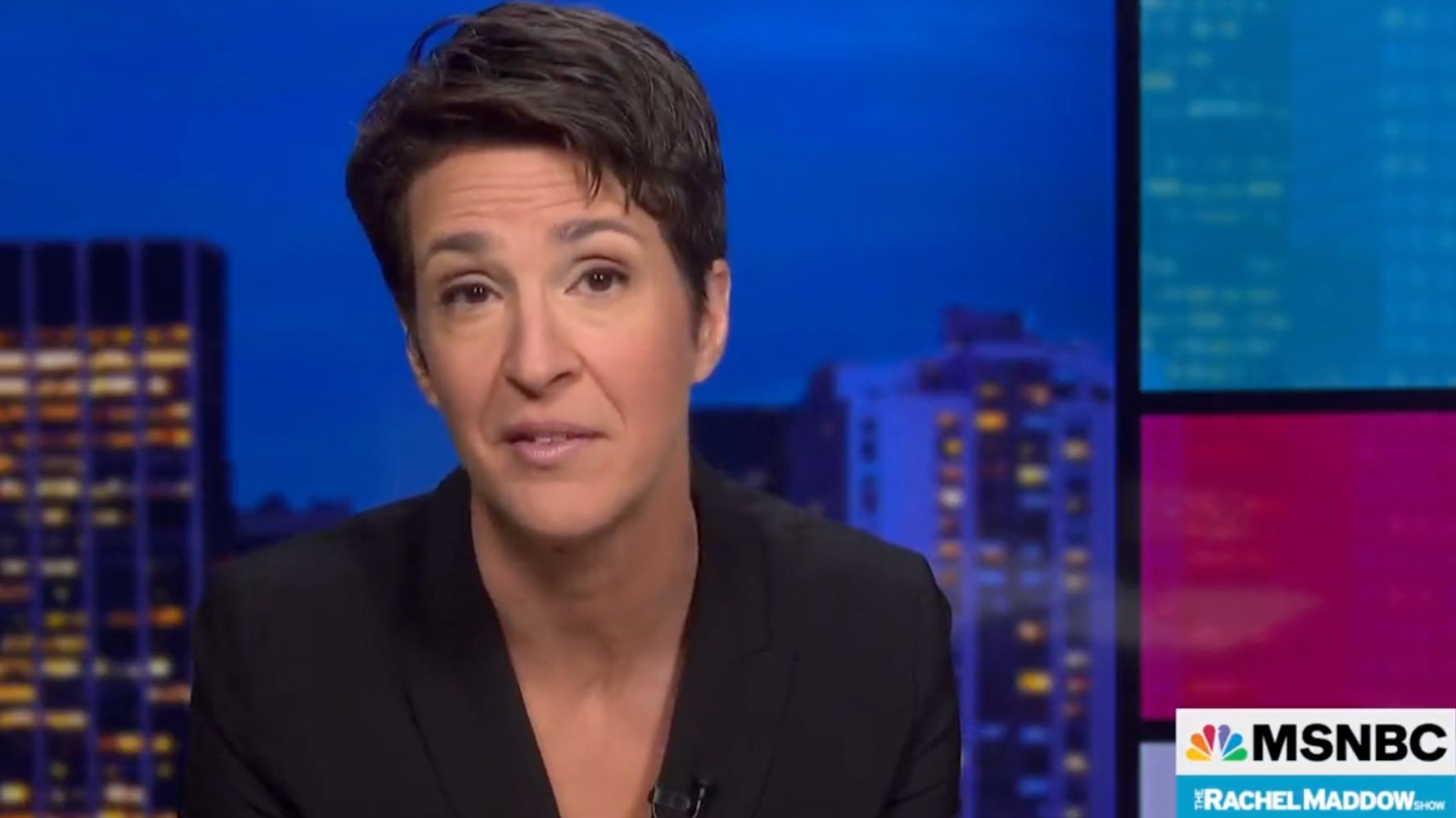 Spread the love
MSNBC’s Rachel Maddow reported this week that Donald Trump’s allies sent the government fake second sets of Electoral College documents in 2020 that falsely declared the then-president to be the recipient of the states’ electors.
“It wasn’t one state, it wasn’t three states where they did this — it was at least five states where we have now obtained forged documents created by Republicans,” the MSNBC host said.

“They sent them in to the government as if they were real documents,” she added.

The documents were signed by Trump supporters who claimed to be the rightful electors in states that Democrat Joe Biden won, even though they did not have backing or sign-off from any election officials. The documents were meant to challenge the states’ official slates of electors, who represented the Electoral College votes favoring Biden, with alternative lists of people who would back Trump.

The fake documents from Georgia, Nevada, Wisconsin, Arizona and Michigan were first posted in March by the government watchdog group American Oversight, but they received renewed attention this week amid the intensifying investigation over the U.S. Capitol riot on Jan. 6, 2021. Politico reported Monday that the Jan. 6 committee has obtained the forged certificates sent in Arizona and Michigan via the secretaries of state for both swing states.

Maddow then cited a Dec. 28, 2020, letter drafted by Jeffrey Clark, a former Justice Department employee who championed Trump’s efforts to overturn the presidential election. In it, he claimed there were slates of electors supporting both Trump and Biden that had been sent to Washington, D.C., two weeks earlier.

“That draft letter was dated Dec. 28. How did that guy, that Trump guy at the Justice Department, know that two weeks earlier, Republicans in at least five states had, in fact, created these forged elector documents?” Maddow asked.

Michigan Attorney General Dana Nessel told Maddow on air Thursday that the creation of the fake documents had violated multiple state laws and was “absolutely” a matter for criminal investigation. She said her office had referred the matter to federal prosecutors.