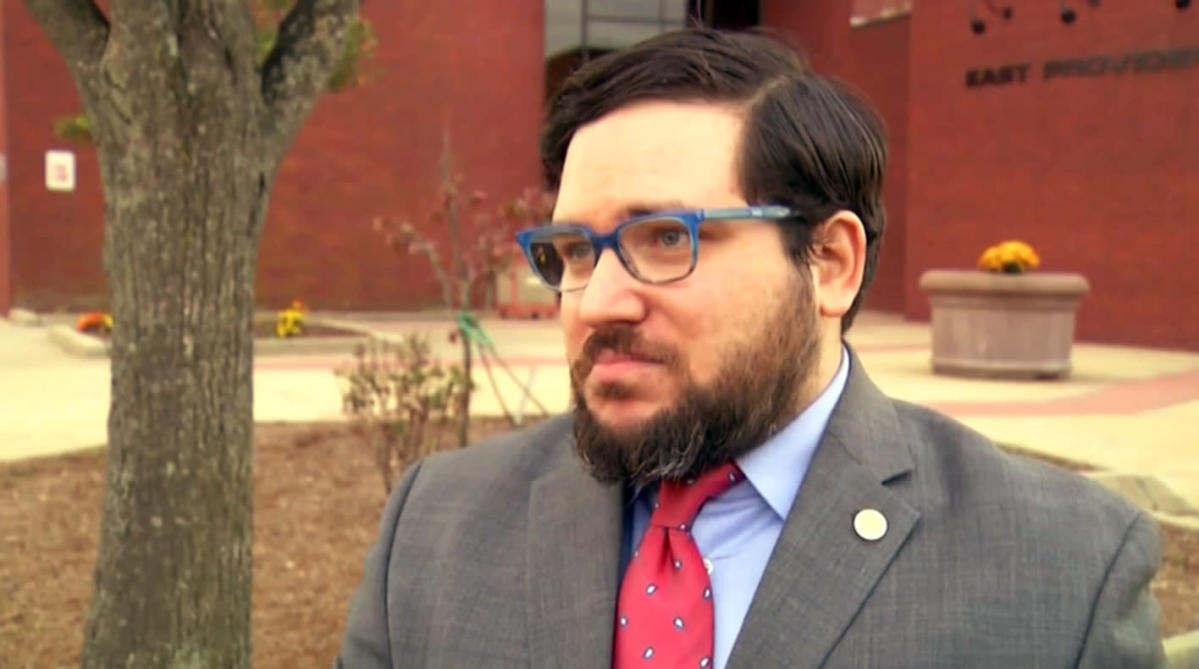 A Rhode Island man who faked his death to evade sexual assault charges was found alive — and suffering from Covid-19 — in Scotland, authorities said Thursday.

He’s been arrested and now being watched by police in a Glasgow hospital, officials Utah said.

“People may not know where you are but with social media, the world is small enough that if anyone sees a picture of you … if you’re going to be off the grid you better stay in your house and never leave because someone is going to see you.”

Rossi “fled the country to avoid prosecution” and “attempted to lead investigators and state legislators in other states to believe that he was deceased,” according to a statement by Utah prosecutors.

Various news outlets in 2020 cited the memorial website, EverLoved.com, in reporting that Rossi had died on Feb. 29 from non-Hodgkin lymphoma.

Leavitt thanked Orem police and his office’s investigators using the latest DNA technology to follow up on the cold 2008 case.

“Our hats are off to the people who stuck with this and made it happen,” Leavitt said. “There was lots of hard work behind the scenes.”

A Rhode Island lawyer who had previously represented Rossi could not be immediately reached for comment on Thursday. It wasn’t immediately clear on Thursday if Rossi had hired a new attorney to possibly fight extradition.