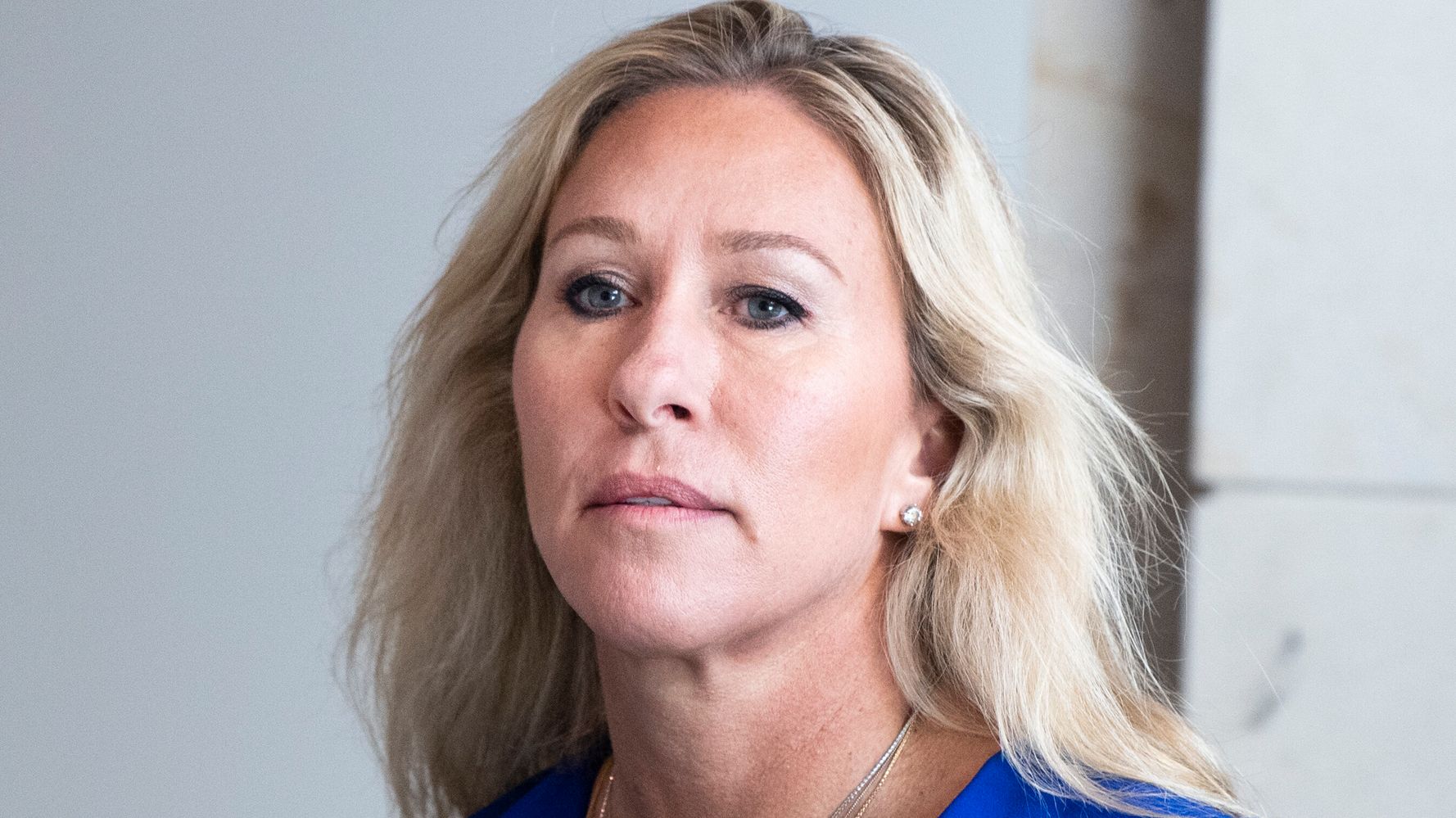 Spread the love
more
The extremist Republican was immediately reminded on Twitter of a similar bill she voted against earlier this year which was passed and awarded Congress’ highest honor to the U.S. Capitol Police officers who risked their lives during the deadly Jan. 6 riot.
Rittenhouse claimed self-defense in the shooting deaths of two men and wounding of another during protests in Wisconsin last year. He was acquitted of all charges on Friday.

QAnon adherent Greene joined the right-wing lionization of the 18-year-old with her campaign.

Rittenhouse “deserves to be remembered as a hero who defended his community, protected businesses, and acted lawfully in the face of lawlessness,” she told The Hill on Wednesday.

The bill is unlikely to advance, however, given Democratic control of both the House and the Senate.