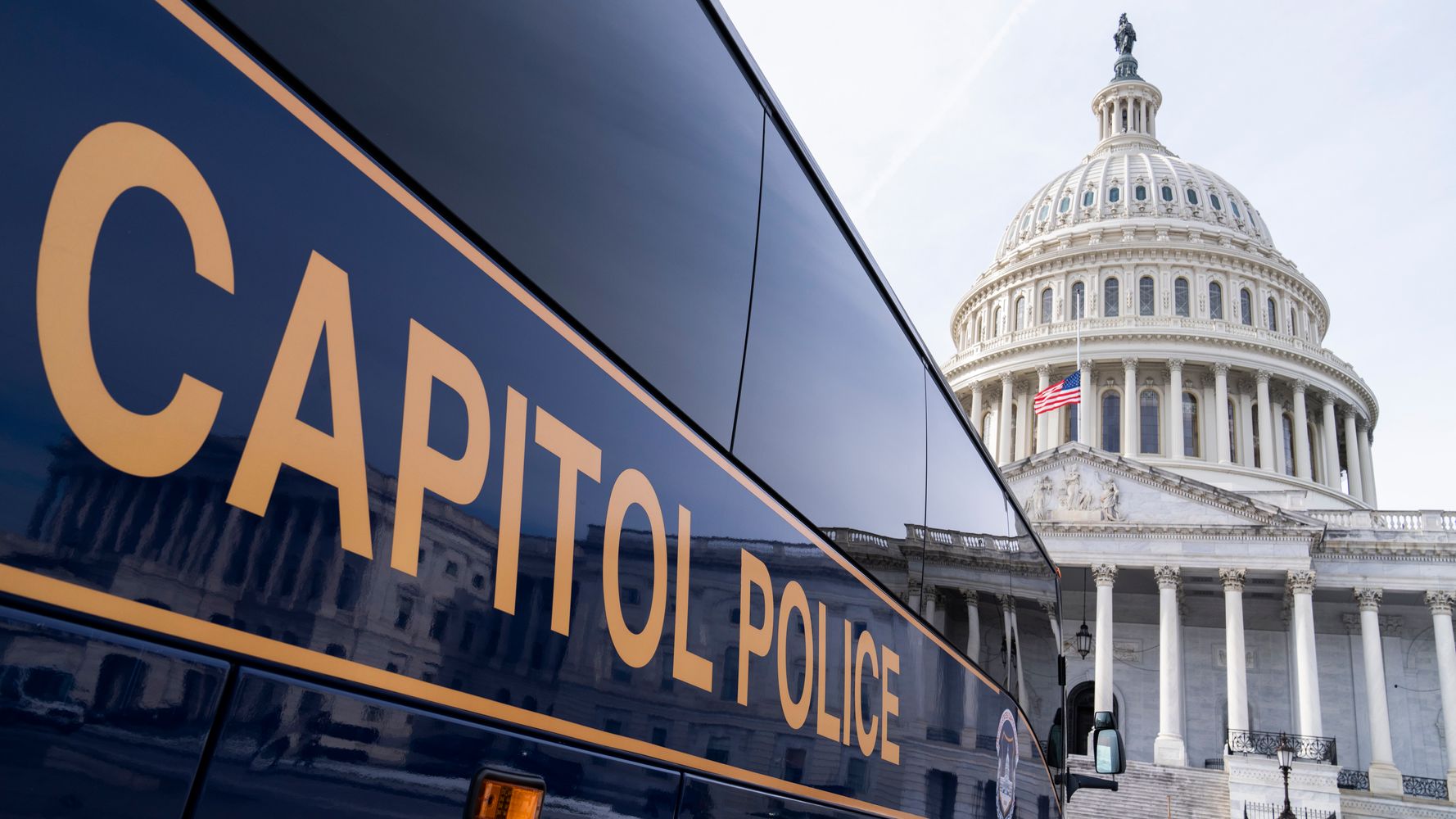 Spread the love
U.S. Capitol Police arrested a woman on Wednesday who drove to the agency’s headquarters in an SUV containing several firearms and said she wanted to speak with officers about the Jan. 6, 2021, Capitol attack.
The woman, identified as Kery Lynn McAttee, 58, told officers she had driven down from Michigan and claimed to have information about the event.

She had parked in a no-parking zone in front of the building, which sits less than half a mile from Capitol Hill, at about 1:40 p.m.

During their conversation, a Capitol police officer noticed the butt of a long gun in the back of McAttee’s Chevy Silverado, the agency said. McAttee subsequently confirmed that she had weapons with her.

Washington, D.C., has strict gun laws that generally prohibit firearm possession except in certain circumstances where the weapon is registered locally.

The agency said in a statement that “at this time” there is no evidence McAttee “was coming here to do anything, except speak with our officers.” But the agency declined to provide further details about what information she may have had, citing an open investigation.

Officers recovered ammunition from the SUV along with an unloaded Remington .22 rifle, an unloaded Connecticut Valley Arms .50 muzzle loader, a loaded Mossberg .410 shotgun and a Gamo pellet gun.

A judge released her after a brief court appearance on Thursday, during which she pleaded not guilty, according to The Washington Post. Her 33-year-old son told the paper that his mother suffered from mental illness.