Netflix show ‘Call My Agent’: Such a joke of movie celebrities! Love and hate Bollywood in the discussion of Call My Agent Spinoff 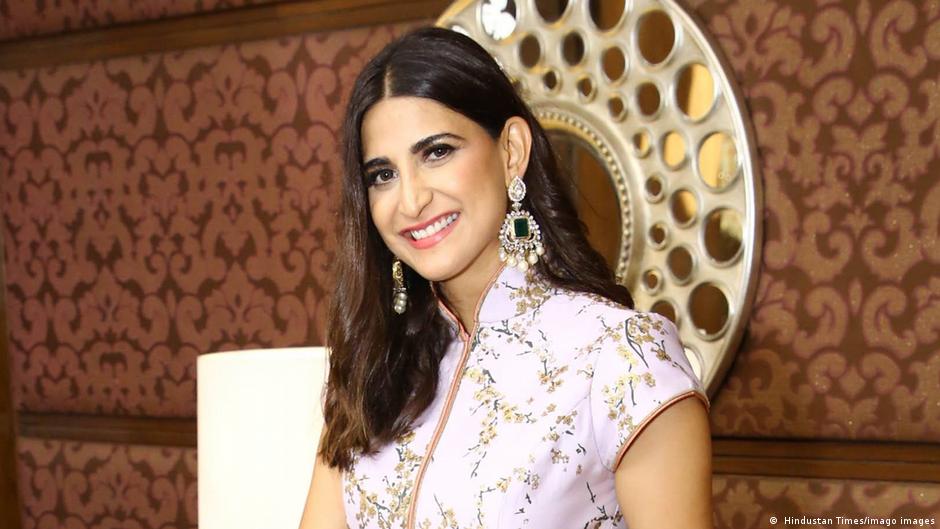 By the way, Shaad Ali is not afraid to make fun of big people in his show. He says, “I’ve never been in a bad mood. And I’m part of the same industry, so if I’m making fun of it, I’m involved.”

The lead role in ‘Call My Agent: Bollywood’ is played by Ahana Kumara, Amal, one of the four famous managers. The four managers continue to fight each other even after the death of the agency’s owner.

Kumara says he was hired by his agent to work on the show but was already a fan of the French series. She says that the French series also forced her to look at Bollywood from a critical point of view.

“We get stuck in ourselves. That’s the nature of our work. We think so much of ourselves that we forget that we have an agent who has a life of his own,” says Kumara.

In this show, Kumara is playing the role of a lesbian woman who is in love with another woman. A kissing scene between the two women was also shown, which was not common on Indian screens. Kumara says various aspects of homosexuality are now being shown in India.

However, she does not want to give too much importance to criticism. “All that matters to me is what my parents think about the performance,” she says. VK / AA (AFP)