NFHS 5: Has there really been an increase in the number of women compared to men in India? , NFHS 5: Really more women than men in India? 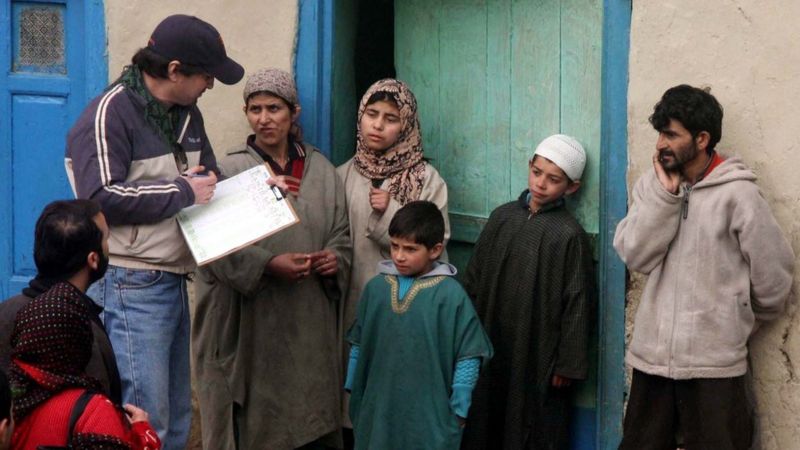