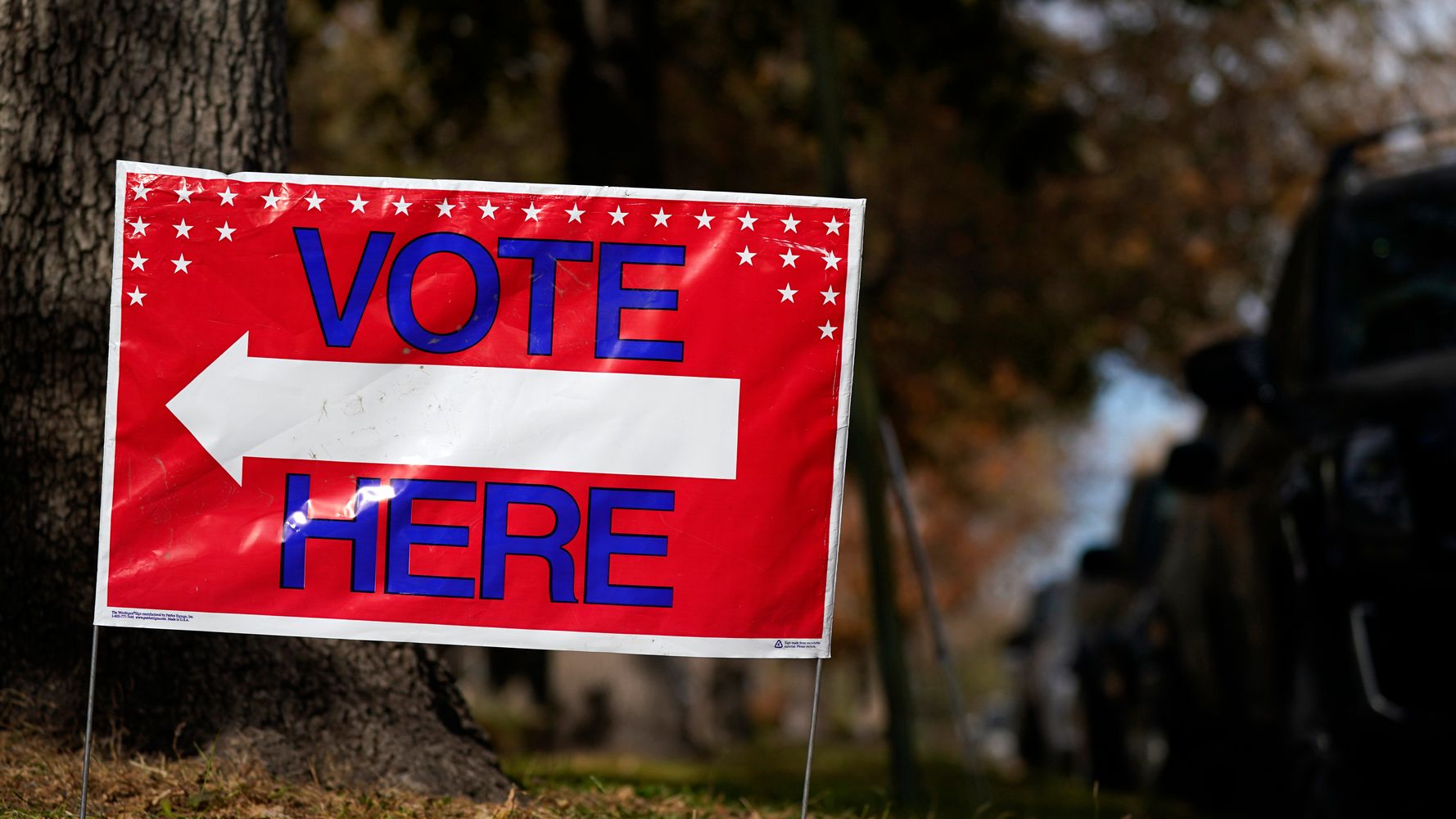 Spread the love
more
Ohio Republicans approved a new congressional map that could give the GOP control of 13 of the state’s 15 House seats, a net loss of two safe Democratic districts in a former swing state.
Passed by GOP supermajorities in both state legislative chambers this week, the updated boundaries are only good for the next four years since they didn’t have any Democratic support.

The map creates GOP-leaning or toss-up districts to replace the seats currently held by northeast Ohio’s Tim Ryan, who’s running for Senate, and Toledo’s Marcy Kaptur, the longest-serving woman ever in the U.S. House of Representatives.

Ohio. Gov. Mike DeWine, a Republican, still has to sign the legislation into law, but that’s likely not the end of it. Democrats have decried the map as giving the GOP an undue advantage, and outside groups are virtually certain to challenge it in court, as they have already done with state legislative maps.

Ohio’s redistricting outcome marks another instance in which Republicans, having drawn themselves into power so effectively in 2011, retain the upper hand when it comes to updating state legislative and congressional districts this year. Earlier this month, North Carolina became the latest state to pass maps heavily favoring the GOP.

Still, both parties have shown they will gerrymander themselves into power when the opportunity is presented, especially when Democrats are precariously clinging to the House majority.

As in a number of states over the last decade, Ohio voters backed reforms designed to make the process more inclusive of the minority party — but with an escape hatch for the majority party, should it wish to avoid bipartisan reforms. Republicans could pass a map without bipartisan support, but it would only be in effect for four years instead of 10. The threat of having to revisit the process again within the next decade was supposed to be enough of a deterrent for both parties to work together.

Ohio’s current congressional map is a 12-4 split favoring Republicans. With population growth that lags behind the rest of the country, the state lost one seat after the 2020 census.

At one time considered to be the nation’s presidential bellwether, the Buckeye State elected both Barack Obama and Donald Trump. Yet Trump, who carried the state by 8 percentage points in 2020, lost his reelection bid.

Republicans argue their map isn’t nearly as lopsided as Democrats and some independent redistricting analysts make it out to be. They say it creates seven districts that favor either Republicans or Democrats by no more than 8 percentage points, which they argue makes them politically competitive for either party.

Democrat Kaptur, who has been in Congress since 1983, will face what could be the toughest reelection fight of her career. Republicans are shifting her district away from Cleveland to pick up rural counties along the Indiana border. This now places her in a district that’s a virtual toss-up.

Depending on the election year, the overall map could give the GOP 12 or 13 seats.

“In a closely divided state, Republicans would enshrine into law a map that could assure they win 87 percent of congressional seats for the next decade,” Kaptur said in a statement Tuesday. “Instead of working on behalf of Ohioans, Republicans have insulted them with a map that tilts the scale in a way that violates both common sense and the Constitution.”

The map retains deep-blue districts for Democrats Shontel Brown in Cleveland and Joyce Beatty in Columbus. Brown was elected in a special election this year to replace Marcia Fudge, who became the director of Housing and Urban Development under President Joe Biden. Beatty is chair of the Congressional Black Caucus.

State Rep. Bill Seitz, one of the Republicans who led this latest round of redistricting, told Cleveland.com that Democrats are just mad they haven’t been able to beat Rep. Steve Chabot, a Republican in the Cincinnati area, in one of the state’s most competitive districts.

“There’s been enough hypocrisy around this whole issue to fill a Texas-sized outhouse,” he told the outlet.