Ohio siblings face felony charges after they chopped down a 250-year-old tree to sell it for lumber, authorities say 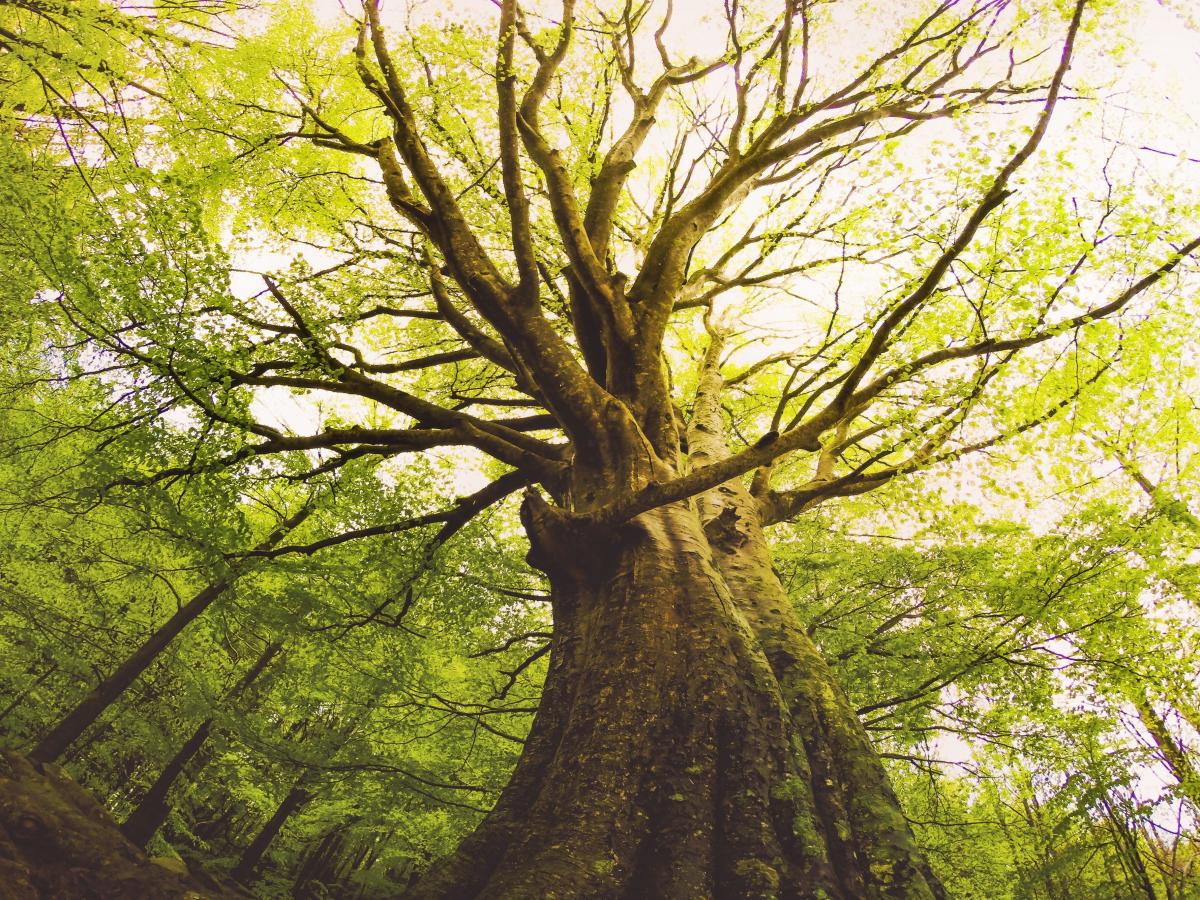 Two Ohio siblings were charged with felony theft after they cut down a centuries-old Black Walnut tree and arranged to have it logged and sold for lumber, Cleveland officials said on Friday.

The tree was one of the largest of its kind in the state, officials said, according to Cleveland.com.

Todd Jones, 56, and Laurel Hoffman, 54, are accused of chopping down the tree, estimated to be more than 250 years old, in September last year. Jones claimed the tree was part of his property in Strongsville, a suburb about 16 miles outside of Cleveland.

Prosecutors charged Jones and Hoffman, arguing that the tree was not on his property. Rather, they said the tree grew in a region owned by Cleveland Metroparks, which oversees 24,000 acres of nature reserves across the Greater Cleveland area.

Related video: Mastic tree resin is one of Greece’s most valuable products

The charging documents say the stump was about eight feet outside their property line.

Both Hoffman and Jones were charged on December 29, each receiving one count of theft by deception and falsification. Both charges are felonies that carry a maximum sentence of 18 months in prison, Cuyahoga County prosecutor Michael O’Malley’s office said, according to the New York Times.

“Given our urban setting and the threats to healthy tree growth, it is very uncommon to find a black walnut of this size,” said Jacqueline Gerling, a spokesperson for Cleveland Metroparks, according to the Times.

Officials said Jones first blamed his sister and then became defensive when authorities told him his mother-in-law, who lives in the house near the tree, had already told them that he and his sister had chopped it down, NBC News reported.

The tree was worth at least $28,800, the Cleveland Metroparks Police Department said. To replace the tree would cost over $100,000.

“It’s not the crime of the century,” Jones told the police, the Times reported.

Both Jones and Hoffman have said they don’t believe they should face charges.

“This is so ridiculous that they’re doing this,” Jones said in an interview with Cleveland.com. “This is insane. There was no ill intent.”

Jennifer Grieser, the director of natural resources at Cleveland Metroparks, said she in September last year had been walking through a reservation when she discovered a “freshly cut” stump where the tree had once been, according to the Times.

“We will not ignore people trespassing onto park property and illegally cutting down irreplaceable trees for profit,” said O’Malley, according to the Times.