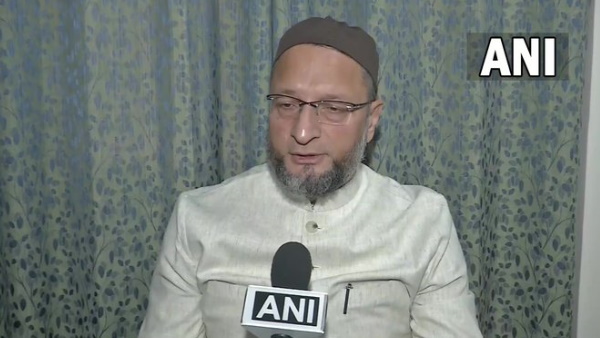 New Delhi, November 19: AIMIM President Asaduddin Owaisi reminded the people of the campaign launched against the Citizenship Amendment Act (CAA) after Prime Minister Narendra Modi announced the repeal of three agricultural laws on Friday. Owaisi has said that the Prime Minister has never succeeded in defeating the people’s movement, only persecuted. Owaisi said the Modi government would have to withdraw the CAA law soon.

One tweet after another, Asaduddin Owaisi wrote that the election and the campaign against the law had forced the Prime Minister to reconsider. They have never been able to defeat the mass movement, only to be harassed. The anti-CAA campaign has ended the talk of implementing the NRC at the national level. The peasant movement was successful only because of the dedication of the peasantry.

Owaisi said the government had taken a late decision to repeal agricultural laws. This is the peasant movement and the success of the peasants. The Union government has taken this decision. The day is not far when the Modi government will also withdraw the CAA Act. If they had put aside their ego and constitution then these laws would not have been made and the farmers would not have had to die. This is a late decision. I have always said that this government is scared when people take to the streets. This is the victory of all the farmers.

Owaisi did not stop there, he also questioned Prime Minister Modi’s idea of ​​’One Nation One Election’ and said it was a bad idea. Owaisi said the ruling party in the Union should be democratically accountable during its tenure, and the state assembly elections serve that purpose. The Supreme Leader felt that billionaires could not help him.

‘Government will step back as elections approach, when will it give an account of 700 martyred farmers’