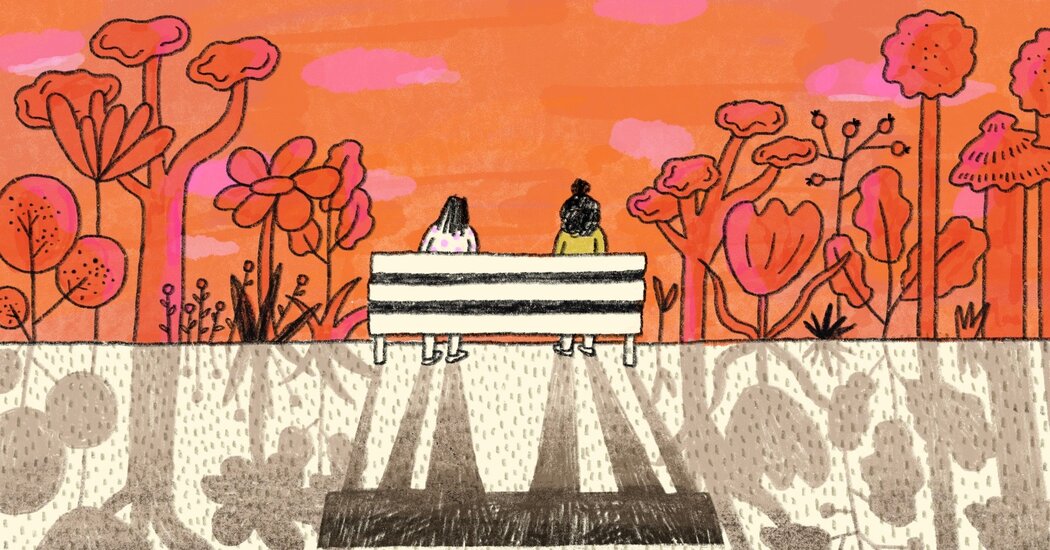 My friend, a rabbi in San Francisco named Michael Lezak, has officiated at hundreds of funerals where people have not resolved their conflicts, compounding their grief with regrets and shame. “Pain and anger embed themselves in our souls,” he told me. “Gone unprocessed, unchecked and, ultimately, unreleased, this subterranean hurt can so easily metastasize, sapping us of potential and impeding us from feeling fully alive.”

Or, as Anne Lamott wrote in “Traveling Mercies: Some Thoughts on Faith,” “Not forgiving is like drinking rat poison and then waiting for the rat to die.” The Buddhists suggest that unaddressed vengeful feelings can follow us even after death, and should be expunged lest they become embedded in our next life as ground-floor problems.

The why of forgiveness is more obvious than the how. It takes a lot to break through the wall of emotions (disgust, anger, hurt) that blocks us from forgiveness, especially when the offense is cruel or damaging. How do we even begin?

I find it helps to invoke memories of my own crimes and misdemeanors. I have been late, lazy, unduly lucky. I have been the young solipsist, the cocky college kid, the judgy midlife Karen. I have drunk too much drink, spoken too sharply, been too harsh in my evaluations. Sometimes I don’t help out as much as I should. I have mistaken identity for character. I am only partly informed, and I am overly influenced by the media outlets I choose to explain the world to me.

Once my recall has been revived, I try to stay in the memory as long as I can bear. The more detail I can conjure, the more completely my sense of outrage dissipates. The Catholics of my childhood might call this process confession-adjacent. I think of it as humility — and there’s research showing a link between facing our own flaws and finding our way to forgive others.

Dr. Robert Enright, co-founder of the International Forgiveness Institute, which develops curriculums for schools, defines forgiveness as simply “choosing to be good to those who are not good to us.” He does not recommend adjudicating the hurt. Better to skip the picking over, the enumerating, the case-making. Direct your energy to this transformative move: recognizing the inherent worth in the other.

Rabbi Lezak points out that on Yom Kippur, the annual day of atonement, Jews read a passage that includes a clear call to choose life. “Part of this choosing-life business entails building the muscle tone to relinquish grudges,” he says. He believes that the forgiveness muscle builds as all muscles do: through repetitive use.