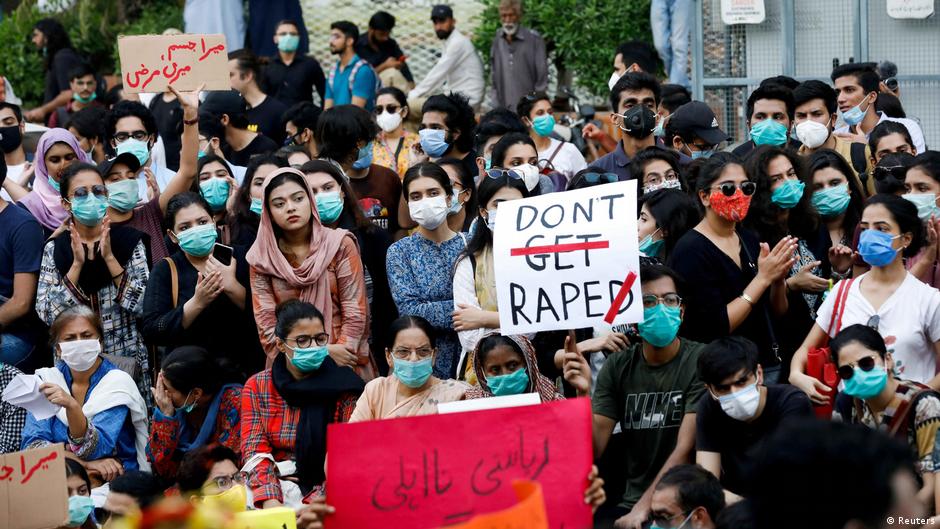 Islamabad, November 19 Now, people caught repeatedly in Pakistan for crimes like rape and sexual assault can be chemically destroyed. Parliament passed such a law on Wednesday. Under this, the courts will be able to punish serial rapists and child sex offenders for chemical castration. The government introduced the bill a year ago.

A penal code has been laid down under which government agencies will have to keep a record of sexual exploiters and rapists. The courts have to complete the hearing of the case within four months.

In Pakistan, the law comes at a time when there has been a worrying rise in rape and other sexual offenses against children and women. Pakistan currently has a death penalty and life imprisonment for these crimes.

In 2020, amid the country’s anger over the gang-rape of a woman in front of children on a highway, Prime Minister Imran Khan said rapists should be punished. Two people involved in the incident were sentenced to death in March this year.

However, the number of convicts in rape cases is very low. According to the social organization War Against Rape, less than three per cent of rapists are punished in Pakistan. Officials want special courts for sexual offenses to be set up so that such cases can be dealt with speedily.

Condemnation of the law

Some human rights activists have called the law inhumane and cruel. Amnesty International has suggested that the right solution is to investigate the root causes of sexual violence and not impose harsher punishments.

A similar law was proposed by the government in 2012 when a nationwide outcry over the gang-rape of a girl in Delhi erupted. The proposal provided for a 30-year sentence for the rapist as well as imprisonment.

The proposal is still being worked on and several ministries are working to introduce the bill in the form of a bill. The government is also reviewing the law on juvenile delinquency and is considering a proposal to reduce the age of juveniles involved in such crimes.