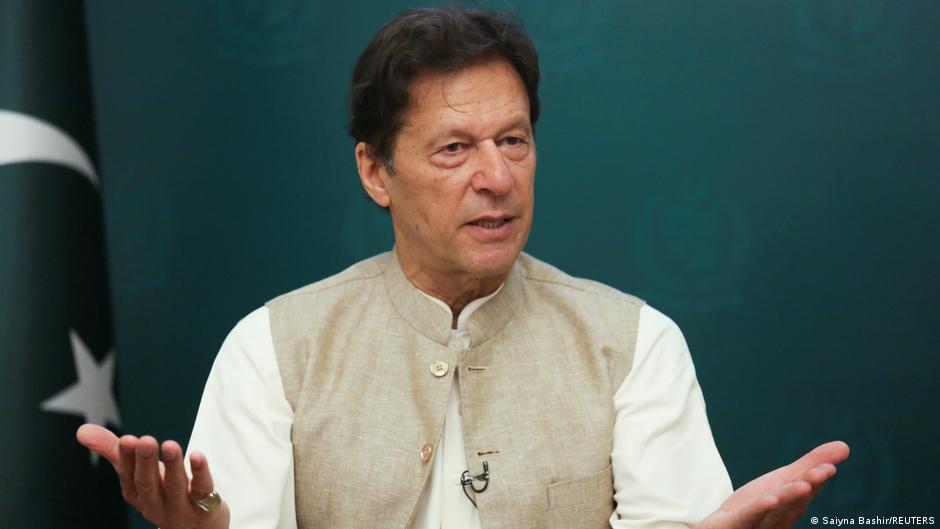 Islamabad, 18 November Pakistan’s parliament on Wednesday passed a controversial bill allowing the use of electronic voting machines. The Opposition is angry over the bill.

Pakistan’s parliament on Wednesday passed a law allowing electronic voting machines, despite strong opposition. Opposition parties have stated they will not run in the by-elections. During the debate in the House on Wednesday, members of the opposition tore up copies of the bill, chanted slogans and called Prime Minister Imran Khan a vote thief before coming out.

“I believe this is the darkest day in our parliamentary history. We condemn it,” said Shahbaz Sharif, Leader of the Opposition in Parliament. The government got 221 votes as against 203 of the opposition. Imran Khan’s government has been trying for months to pass a law that would allow foreign Pakistanis to cast their votes online.

Prime Minister Imran Khan has widespread support among about 90 lakh Pakistanis living abroad. The next general elections in the country are scheduled for 2023. Much of the credit for Imran Khan’s victory in the last general election in Pakistan goes to his foreign voters.

Pakistan has a history of accusing parties of rigging votes after every election. Khan believes that the counting of electronic votes will ensure transparency. Opposition parties and a number of political analysts have said that Khan is unlikely to get another term.

Many political pundits had also predicted that if Imran Khan lost in Parliament, it would be a major threat to his government. Some people had even said that in such a case Imran Khan’s government would end.

In addition to the ongoing controversy over the appointment of a new head of inter-services intelligence, the government is grappling with a serious economic crisis and rising inflation. The opposition alleges that the army brought Khan to power by rigging the 2018 elections. Both the government and the army have denied the allegations. Now the opposition says it will challenge the new law in court.

In India too, the Opposition has been questioning the EVM and questioning its reliability. In India, there is a demand for ballot voting after every election.