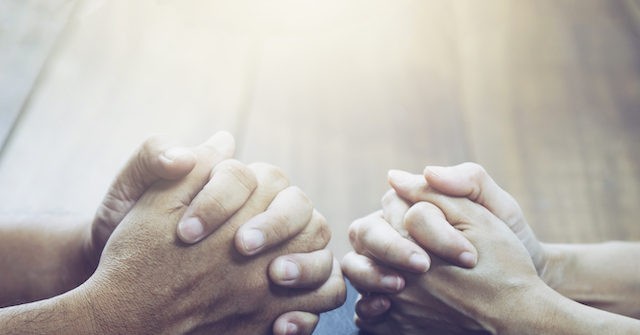 More never-married people under 35 are not having sex, and this behavior correlates with religious attendance, according to the 2021 General Society Survey.

While 21 percent of people under 35 reported not having sex in the past year, 29 percent of never-married under 35-year-olds have not had sex in that timeframe. And according to the Institute for Family Studies’ (IFS) analysis of the data, fewer young people are getting married. “The never-married share of under-35s rose from just over 50% in the early 1990s, to 60-75% over the last decade,” IFS reported last week.

This increase in abstinent young people is in stark contrast to recent headlines, which have shown leftists pushing radical sexual ideology. For example, Breitbart News just reported this week that Vermont is requiring middle and high schools to provide condoms to students. Over the summer, Illinois passed a law instituting radical sexual education for K-12 students, including teaching third graders “the potential role of hormone blockers on young people who identify as transgender.” Across the pond, a London library invited an “anti-racist carnival troupe with a performer dressed up as a monkey with a large dildo hanging between his legs for a children’s reading event” in July.

Many young people seem to be rejecting the most recent sexual wave.

Although social distancing during the pandemic could have contributed to a lack of sex, abstinence has been trending upward since 2008, when eight percent of people in this age group went without sex for a year.

Courtesy of the Institute for Family Studies

Abstinence is highly correlated with religiosity among never-married under-35-year-olds. Notably, less than 20 percent of this demographic attends religious services more than once a month, a number remaining steady since 2008.

Those who attend religious services more than monthly seem to be following more traditional beliefs when it comes to sex. In 2008, about 20 percent of people in this group did not have sex in the previous year. This number tripled in 2021 to 60 percent.

In this never-married age group, the less devout are also having less sex — ten percent in 2008, doubling to 20 percent in 2021.

The 2021 General Society Survey asked 4,032 people from December 2020 to May 2021, “About how often did you have sex during the last 12 months?” The margin of error is not stated. Previous years’ surveys were performed entirely in person, but the majority of this survey was administered online.